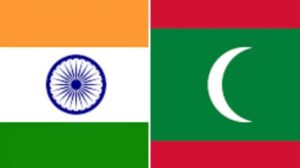 Male: Maldives on Wednesday showed support for India’s decision to repeal Article 370 by highlighting that it considers the move as an “internal matter.”

“The Maldives considers the decision taken by the Government of India regarding Article 370 of the Indian Constitution as an internal matter,” an official statement by the Maldives government said.

“We believe that it is the right of every sovereign nation to amend their laws as required,” it added.

India abrogated Article 370 which accorded a special status to Jammu and Kashmir after a resolution regarding the same was passed in both houses of the Parliament. 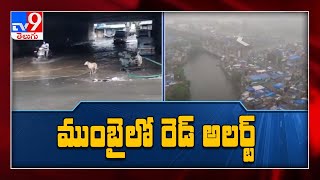 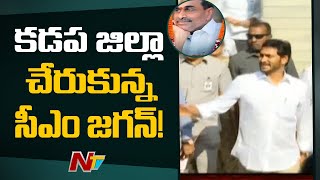 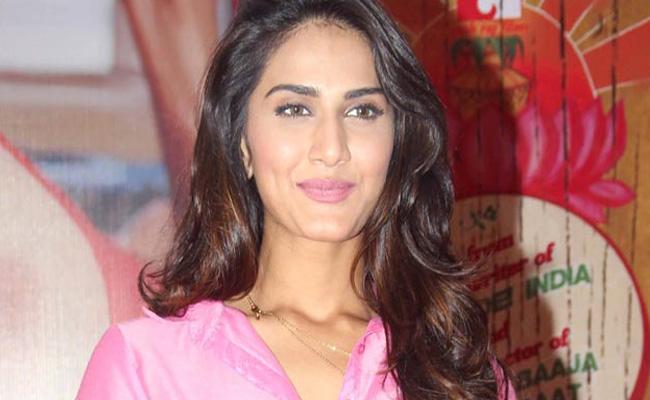 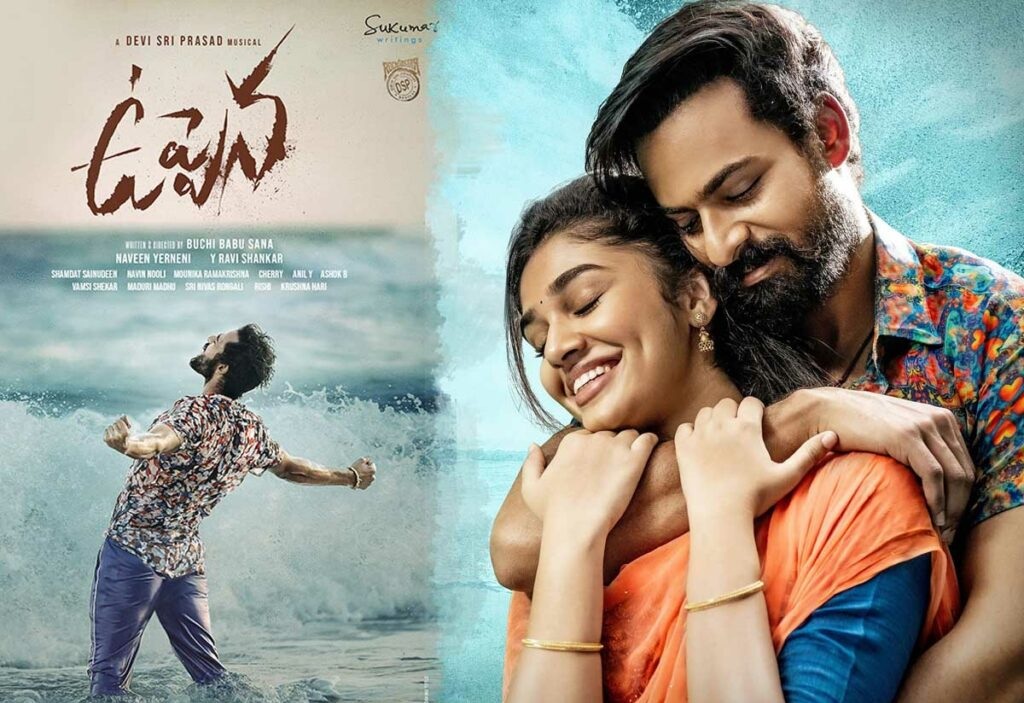