It is without a doubt that Manoj Bajpayee is one of the most talented actors in our country. His body of work and his terrific portrayal of characters brought him the best actor status. He received many laurels, accolades and awards for his performances. The Gen Z kids might know him from ‘Family Man’ but the 90’s kids know him as Bhiku Matre from ‘Satya’. He can play any character with equal ease and panache.

There were reports earlier that he is all set to work in the second part of ‘Pushpa’ but they ended up as mere rumours. Recently, he gave a key update on the third season of his super hit web series ‘Family Man’. He said, “Amazon would have liked the shooting to begin earlier. But both the directors Raj Nidimoru and Krishna DK and I are busy with their other projects until the end of the year. They will be ready for the Family Man Season 3 early next year”.

‘Family Man’ is an action-drama web series that has highly talented Manoj Bajpayee playing the lead role named Srikant. Priyamani plays his onscreen wife in this series created by Raj & DK. Samantha played a negative role in the second season and there are high expectations on the third season since the first two got a thunderous response from the public. 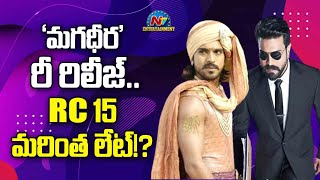 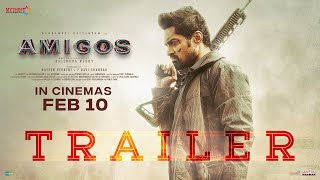 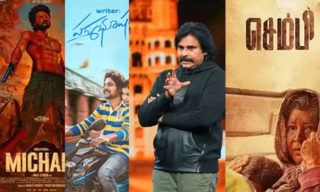 These Are The Theatre & OTT Releases This Weekend!