Divi Vadthya bagged a lot of fame thanks to her stint in the popular reality show Bigg Boss. The lovely lady appeared for a scene in superstar Mahesh Babu’s ‘Maharshi’ but the popular show gave her a lot of following. The lovely beauty was last seen in hit web series ‘Parampara’. She played a key role and she recently raised the mercury levels with some steamy yoga poses.

Sitting in front of a Buddha statue, Divi gave exquisite stills and her fans are sure to enjoy them. Dressed in revealing gym tights, the actress flaunted her splendid curves to maximum effect. Her heavenly glamour and alluring skin show are definitely attracting everyone. She has the looks to make it big in Tollywood and all she needs are the right projects to come her way. Divi revealed that yoga is a part of her daily routine and we can clearly see it in her flexibility and fitness.

On the work front, Divi featured in ‘Cab Stories’ which is available on Spark OTT. She will soon be playing a special role in Megastar Chiranjeevi’s upcoming film ‘Bholaa Shankar’ which is directed by Meher Ramesh. Divi was voted as the Most Desirable Woman on TV for 2020 by the Hyderabad Times. She is hoping to get into the next league with Megastar’s film and let us see if it happens or not. Also, she is going through some interesting scripts. 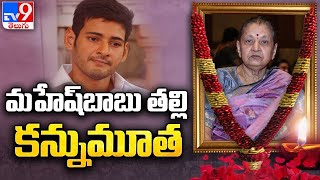 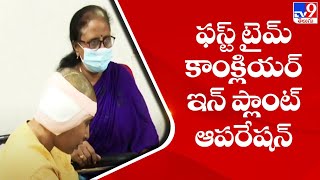 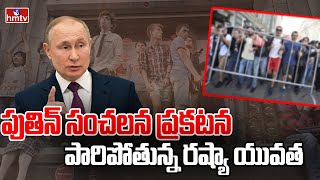