Superstar Rajinikanth is the first pan-Indian star of India, who enjoys a unique fan base and huge craze all over India. He is considered as a God by his fans in Tamil Nadu, who are currently looking forward very eagerly, for the actor’s official debut into politics.

Many thought that Rajinikanth would make his political debut in the upcoming Tamil Nadu elections, but looks like that is not going to be the case. A letter was recently in circulation all over social media, and it was widely believed that this letter was written by Rajinikanth, after which it was leaked. Rajinikanth has now officially given a statement, saying that the letter was not written by him, however, the statements about his health in the letter are true.

Rajinikanth has also said that he would be discussing about his official stand on his political career with Rajini Makkal Mandram, after which he would make an official statement.

According to reports, it is being said that Rajinikanth wouldn’t participate in the upcoming elections, as doctors have advised the 69 year old actor to restrict his movement, as he has a Kidney condition, which makes him very much susceptible to contracting Coronavirus.

In 2017, Rajinikanth made a very grand and dramatic announcement of his foray into Politics, but has not yet formed any party. Just when everyone thought that the actor would finally do it this year, his health is now not permitting him. In the letter that was circulating, it was written that Rajinikanth would make his political stance official by December, and that he would take the call based on what the public and his fans think he should do. 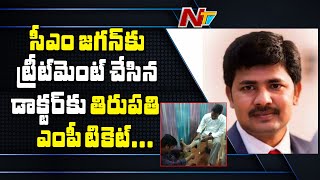