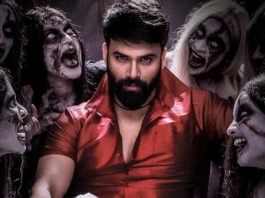 Raju Gari Gadhi is a successful horror-comedy franchise. The first part was a roaring hit, the second part was just an average grosser. The third part is here.

Story:
Ashwin (Ashwin Babu), an auto driver in a mass locality, disturbs his neighbors with his loud talk every night in an inebriated condition.

A doctor (Brahmaji), one of his neighbors, hatches a plan to teach him a lesson. He asks another doctor Maya (Avika), who he believes possessed by a ghost, to do physiotherapy to his patient Ashwin.

Incidentally, Ashwin and Maya fall in love but every time he utters ‘I Love You’, a ghost appears and scares him.

Ashwin comes to know that her father, a Kerala mantrik, is doing all these paranormal tricks using his tantra vidya. He heads to Kerala to meet her father.

What happens next is the rest of the story.

Artistes’ Performances:
Ashwin Babu has imitated the style of Ram Charan. His beard-style and appearance are similar to Charan’s ‘Rangasthalam’ character.

Ali has done routine comedy as a sidekick of a hero. Brahmaji as a doctor and other regular Jabardasth gang have provided some laughs.

Avika Gor as Maya is okay. Urvashi and Ajay Ghosh as fake matriks are decent.

Analysis
The third installment in the franchise of “Raju Gari Gadhi 3” is a remake of a Tamil movie. Ashwin Babu has reprised the role that was originally done by popular Tamil comedian Santhanam.

Unlike the second part, this one, though largely predictable, has more focused on comedy portion.

The film begins with the line “Ee Kanyani Taakalani Chooste Tappadu Maranam” and this line constantly used to build suspense around the character of heroine Maya (played by Avika Gor).

In the beginning, it creates the interest but later this trick falls flat. The plot is clichéd. The narration also has progressed on the expected lines.

There is little room for twists. Freshness is lacking in this horror-comedy but the director’s aim seems to be playing it to the gallery.

Mass audiences are director Ohmkar’s target. So, he filled the jokes with Jabardasth skits. An item song “Ra Ra Naa Gadhiloki” is filmed with all the lustful women to entice the frontbenchers.

The comedy in the first half is quite routine but the fun quotient has worked out when the entire gang enters a haunted house.

The comedy arising out of ghosts and spooky elements have generated few laughs. This pre-climax portion may work with the C center audience and for those who have low sense of humor.

The horror portions lack appeal and the romantic track is pretty ordinary.

If you are okay with some low quality humor and silly jokes, “Raju Gari Gadhi 3” can be passable. But keep in mind that the film is just another addition to the many horror-comedies that we are regularly seeing. Nothing new is seen here. 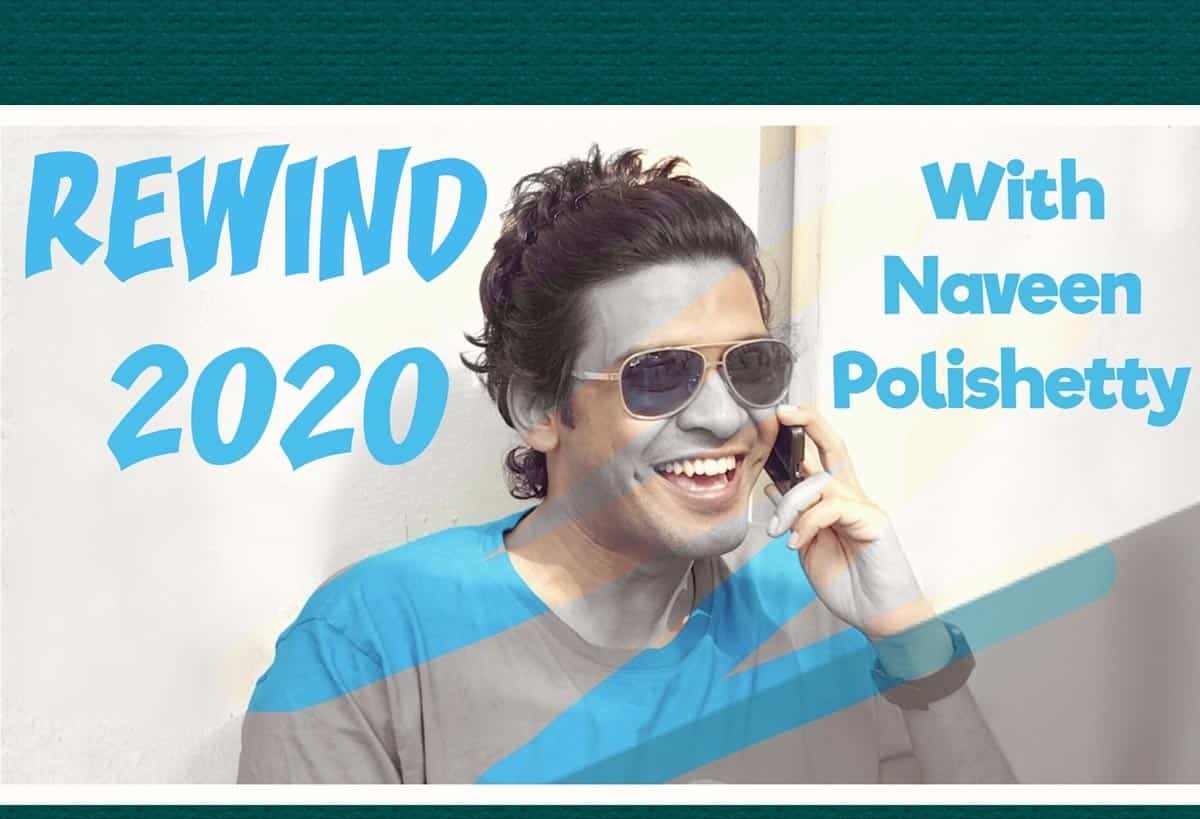 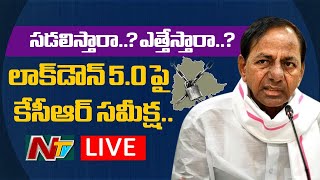 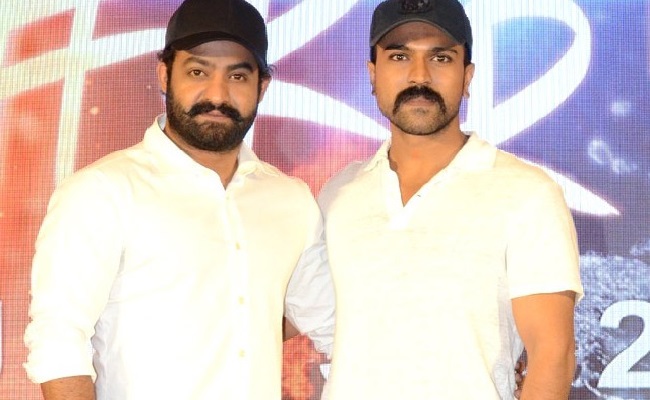 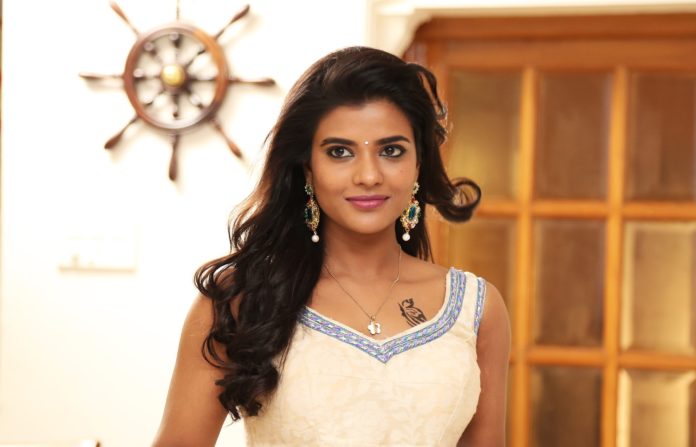