Often, many call Sai Pallavi a Mallu girl whereas she is not. She has clarified the same thing so many times and has made it clear that she is a Tamil girl who grew up in Kerala. But just because she can speak Malayalam as well, people consider her as a Mallu kutty.

But being a pucca Chennai ponnu by heart, Sai Pallavi always gets offended when someone calls her a Malayali. Well, we understand her feelings.

In an interview, a news anchor has called her Mallu again, and Sai Pallavi lost her cool this time. Apparently, she roasted the anchor and has clarified once again that she is a Tamil speaking girl. She said that just because she has done Premam, she is not a Mallu girl.

Many have said that Sai Pallavi is a short tempered and head weight girl. But it is very rare that the actress loses her cool, and that too on specific things only.

The actress is currently awaiting the release of her upcoming film Virata Parvam, for which she paired up with Rana Daggubati for the first time. This film is directed by Venu Udugula.

Also, she has Love Story, a Shekar Kammula directorial for which she paired up with Naga Chaitanya. 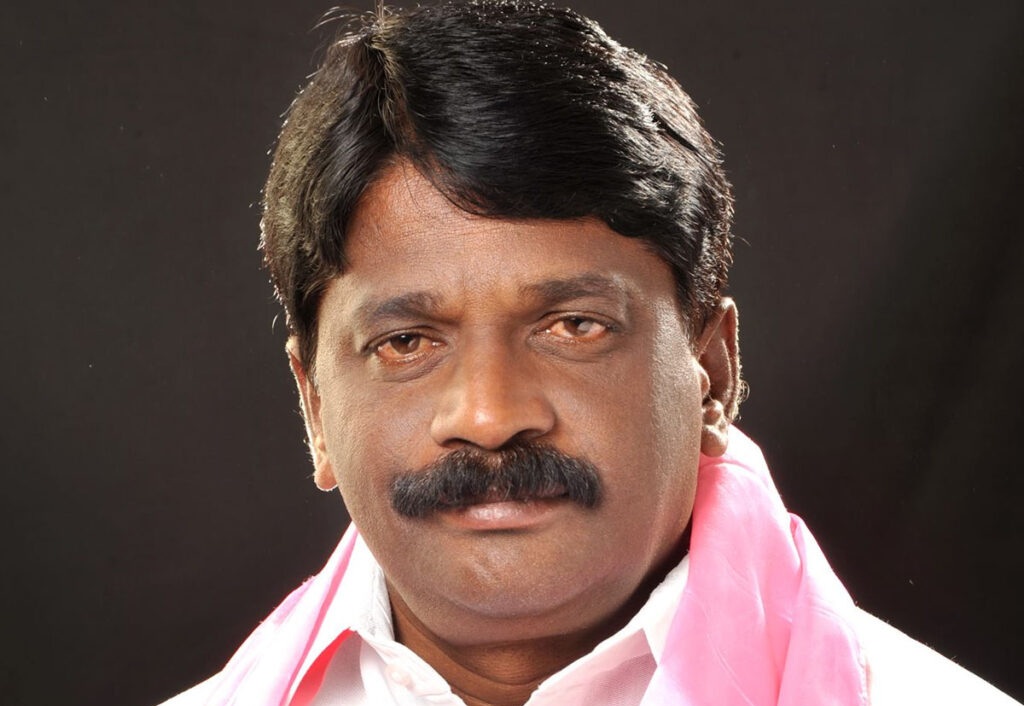 T mulls taking over 50% of beds in private hospitals 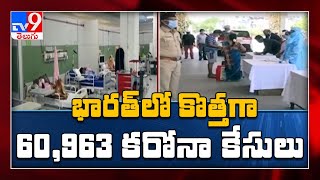