YSR Congress Party is in a complete disarray after the existing and alarming group politics and Jagan hasn’t been able to deal with a lot at the moment in this pandemic period and water controversy with KCR. On the other side the AP ministers are very worried about their future amid all this ruckus of the regional politics.

This all about the cabinet res-shuffle that will take place in the near future. Many YSRCP Minster who were underperformed all these days would be be expelled from their duties and the aspiring MLAs would be given a place in the cabinet according to the Jagan.

In this case, the YSRCP ministers should worry about their arch rivals in their own party, But the situation is entirely different in the ruling party. Many ministers are feared of the people in their own social status and community.

If a ministers needs to fight with a person from other community or other region, one needs the support of his community but what if the battle is between the people that belong to same community for a same post.

For example, Endowments minister Vellampalli Srinivas is being threatened by the Maddali Giri supporters as they started to campaign that their leader Giri will be the future minister of AP. Both these leaders belong to Arya Vaishya community. To increase his worries, Kolagotla Veerabhadra Swamy is also a powerful leader who has been eyeing on this ministry since a very long time.

Many ministers in the state are being feared of this strange threat and are already in plans to tackle this complicated situation. Bathukamma To Be Celebrated In Telangana From October 16-24 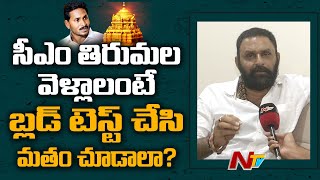 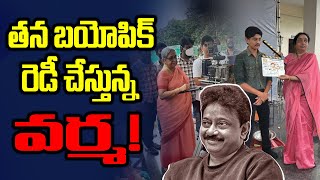