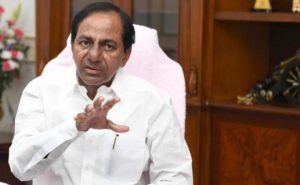 Telangana chief minister K Chandrasekhar Rao on Monday announced that there is no plan to privatise RTC completely, but indicated that it will run only 50 per cent of its buses, while the remaining would be operated with private participation.

After a four-hour long meeting with the authorities, KCR declared that only 50 per cent of 10,400 buses will be fully owned by the RTC. Another 30 per cent buses will be hired from private owners. The remaining 20 per cent will be operated by private operators.

The chief minister is firm on sacking 48,000-odd employees who had not returned to duties. He said they were automatically dismissed, as per the law.

“As per the RTC rolls, there are only 1200 employees in the RTC and all the others stand dismissed without any notice,” he said.

He directed the Director General of Police to arrange special police squads at all the bus depots and bus stations to prevent entry of the sacked employees and also to ensure that they did not create any law and order issues.

KCR further declared that there would be no more workers and employees’ unions in the RTC.

“Since those who did not join the duty within the deadline stand dismissed, the unions have lost their existence. So, in future, there will be no unionism in the RTC,” he announced.

KCR blamed it on the trade unions in the RTC for the current situation.

“The unions staged protests during Congress and TDP regimes over the last 40 years and are continuing with the same attitude now. We have to protect the commuters’ interests”, he said.

Memory test during Lockdown with Anasuya Bharadwaj with Prema the Journalist... 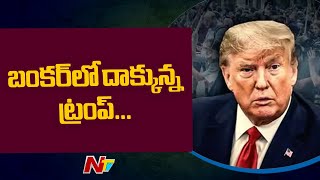 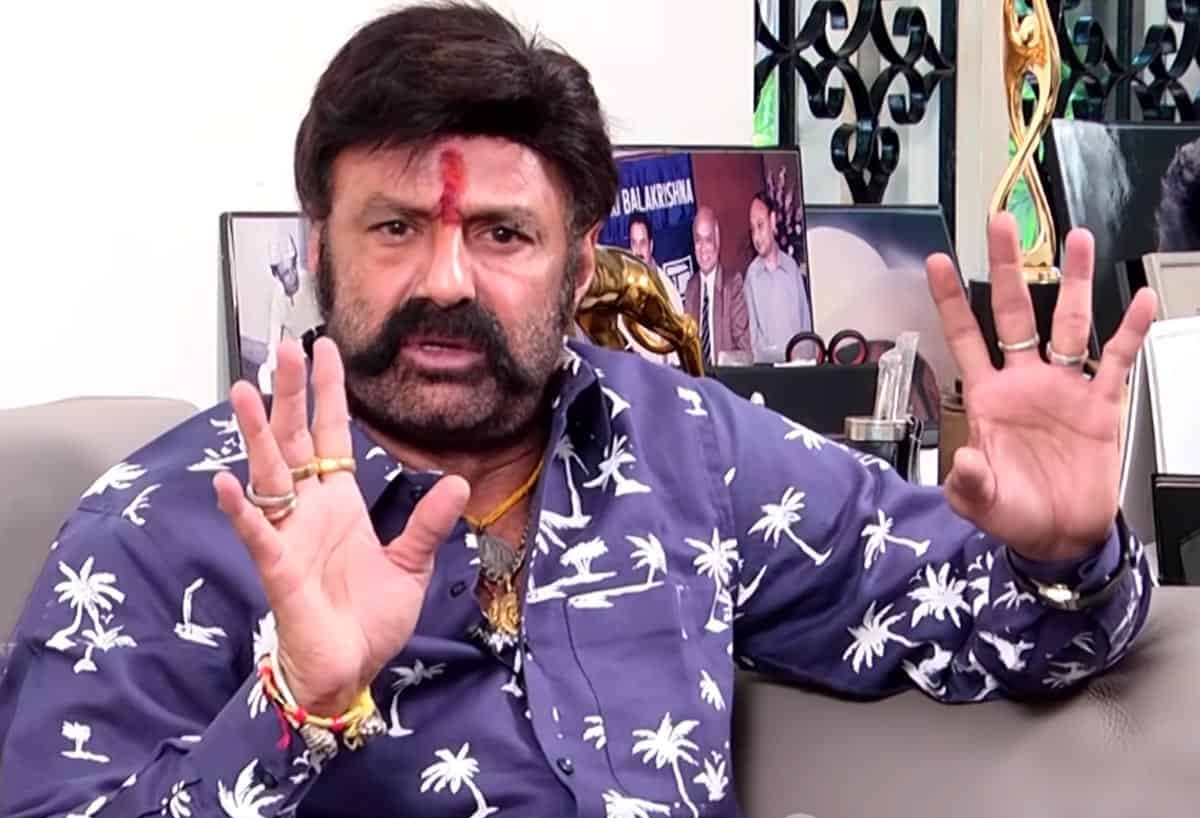 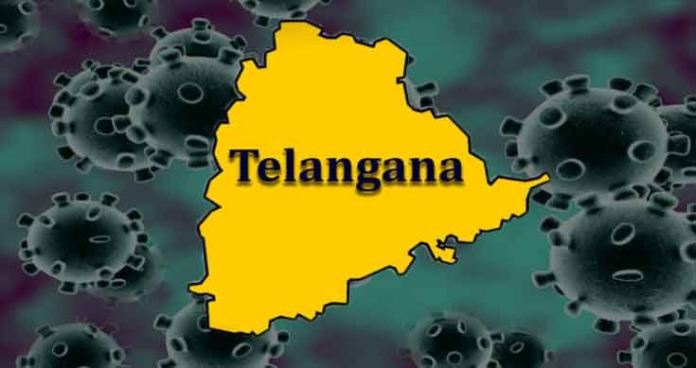 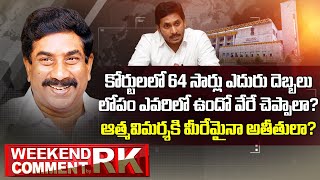