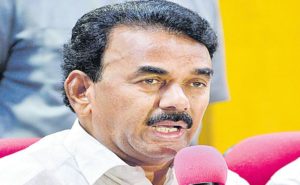 If the speculations doing rounds in the social media are to be believed, at least three Telangana Rashtra Samithi leaders, including two MLAs, will be joining the Bharatiya Janata Party next week.

According to sources, the three leaders – Mynampalli Hanumantha Rao, Bajireddy Goverdhan and Jupally Krishna Rao are going to meet Bharatiya Janata Party national president Amit Shah soon and would be joining the BJP on September 17, when Shah is going to address a rally in Hyderabad on the occasion of Telangana liberation day.

Jupally, a former minister, is feeling sidelined in the party ever since he was defeated in the December 2018 elections in Kollapur constituency in the hands of Congress candidate Beeram Harshavardhan Reddy.

Reddy later joined the TRS along with 11 others. Since then, Beeram is dominating the TRS in Kollapur and since then, Jupally has been sulking.

On the other hand, TRS MLA from Malkajgiri Mynampalli Hanumantha Rao and senior MLA from Nizamabad (Rural) Bajireddy Goverdhan also have been sulking for being ignored by the TRS bosses who are angry with them for not preventing the victory of opposition candidates in Congress leader A Revanth Reddy from Malkajgiri and BJP leader D Aravind from Nizamabad in the parliament elections.

Sources said the three leaders had a meeting in the residence of Mynampalli in Malkajjgiri to chalk out their action plan and take a decision to join the BJP. 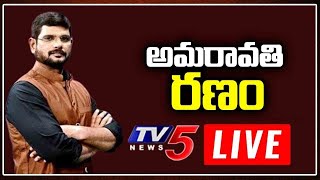 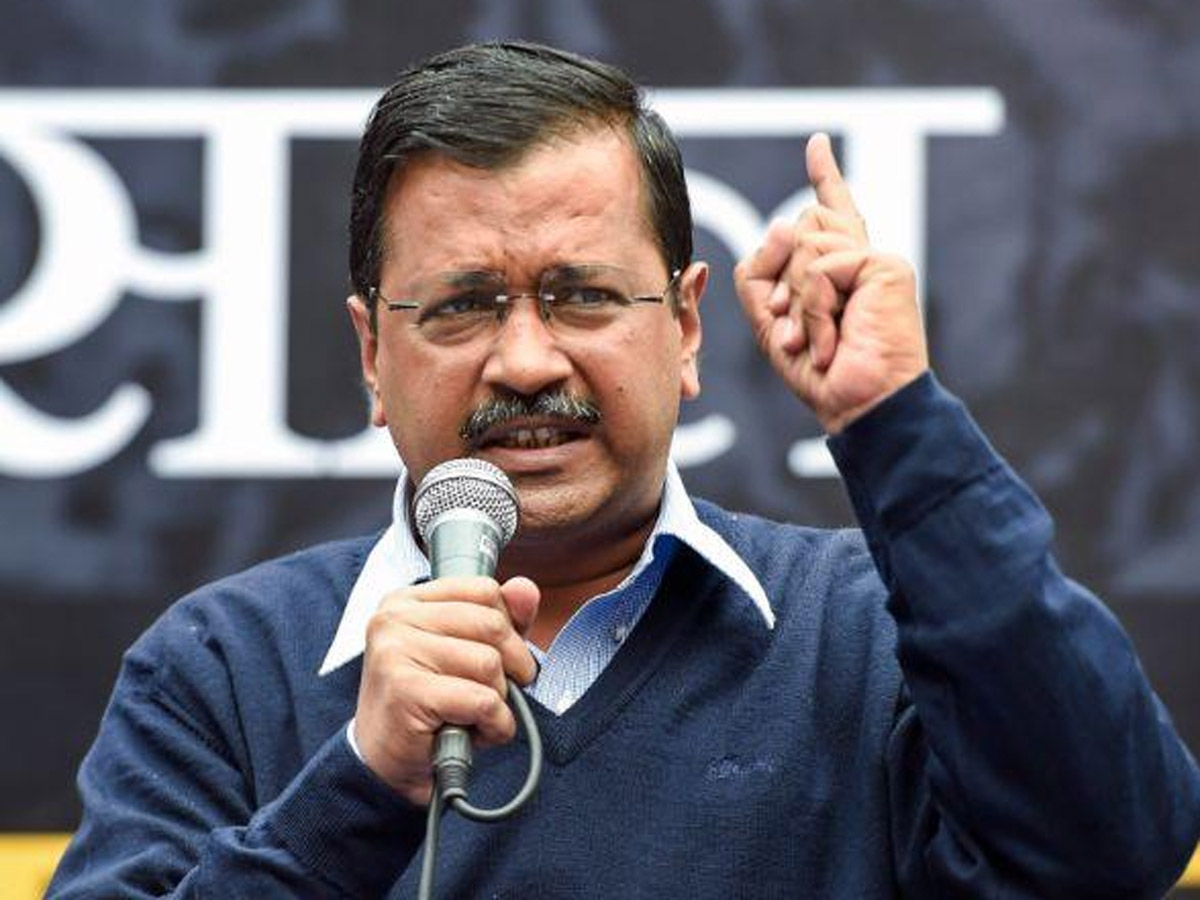 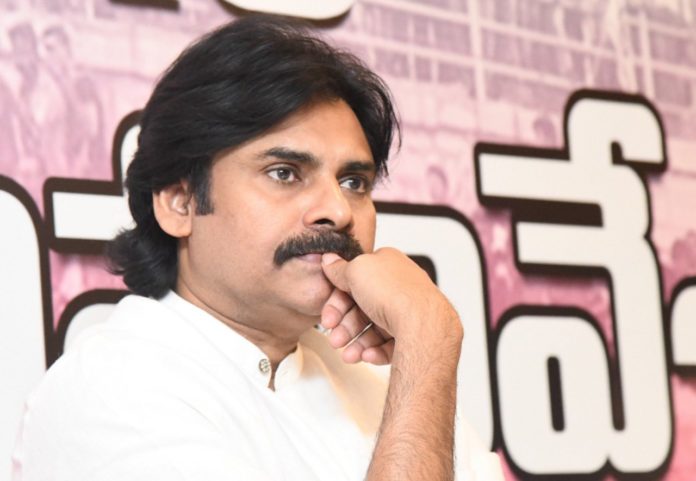