The orders issued by the Telangana Rashtra Samithi government headed by chief minister K Chandrasekhar Rao making it mandatory for the teachers and lecturers in the state to disclose their assets every year has kicked up a controversy.

As per the orders, all the government teachers and lecturers should submit details of their assets to their respective heads of department every year.

They should also take prior permission and no-objection certificate from the government if they want to sell or purchase any movable or immovable assets.

The orders evoked strong protests from the teaching community. They wonder how the government should harass them, just because a few teachers were involved in real estate business.

In a statement, Sanjay said the orders asking the teachers to declare their assets every year and take a no-objection certificate from the government before selling or purchasing movable and immovable assets were nothing but harassing the teaching community.

“It is a Tuglaqian decision on the part of chief minister K Chandrasekhar Rao, aimed at psychologically harassing the teachers. He had earlier tortured the employees in the name of 317 GO. Now, he is targeting the teachers,” he said.

He said it was ridiculous on the part of the KCR government to suspect the teachers, who were providing education to the students, as if they were amassing ill-gotten wealth.

“The government itself has not been paying the salaries of teachers on time and resolving their issues pending for several years. Yet, it is suspecting that they are getting assets every year,” he said.

Sanjay wondered why KCR had come up with this crazy GO now.

“In fact, he is answerable to the people as to what his assets and that of his family were before he became the chief minister and how much wealth they had amassed in the last eight years. Why are they not disclosing their assets every year?” he asked.

The BJP president demanded that before asking the teachers to disclose their assets every year, KCR and his family members should disclose every year the value of their genuine assets, including the wealth stashed in other countries.

“Similarly, all the cabinet colleagues of the chief minister and MLAs of the TRS should disclose the details of their respective assets every year,” Sanjay demanded. 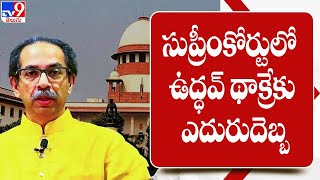 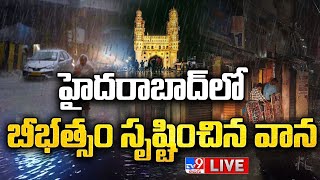