Bollywood’s handsome hero Karthik Aryan is riding high on the success of ‘Bhool Bhulaiyaa 2’. Irrespective of the reviews, his movies are performing exceptionally well at the box office and movies like ‘Sonu Ki Titu Ki Sweety’, ‘Luka Chuppi’, ‘Pati Patni Aur Woh’ are the best examples in the last few years. He has a unique charm and connects well with the normal audience. He may not be as talented as some of the young heroes in Bollywood but he is definitely the heartthrob of many girls.

Now, he is all set to channel his inner Allu Arjun for ‘Shehzada’ which happens to be a remake of ‘Ala Vaikunthapuramlo’. We all know the amount of euphoria created by the songs of Bunny and Trivikram’s film. They became chartbusters all over the nation and Allu Arjun did a fantastic job in this movie. His casual yet impactful acting as ‘Bantu’ who is a common boy-next-door was loved by everyone. His comic timing was perfect and so is his acting in emotional episodes.

Karthik has the ability to pull off the dance moves though not at the level of Allu Arjun but the Bollywood young hero has a huge challenge ahead of him when it comes to matching Bunny’s performance and swagger during action sequences. The first look video got a decent response and we can clearly see the similarities.

It has been made official that the movie will be hitting the screens on 10th February 2023. Tall beauty Kriti Sanon is the heroine. Paresh Rawal is going to play the role Murali Sharma did in the original while Manisha Koirala will be replacing Tabu in the mother’s role. Allu Aravind and S Radha Krishna who produced the original Telugu film are also partners in this Bollywood remake. Pritam is composing the music and we all know the range of success ‘Ala Vaikunthapuramlo’ achieved. We need to see if the senior composer achieves the same level of success Thaman did or not. Rohit Dhawan who made ‘Desi Boyz’ and ‘Dishoom’ is directing this film. 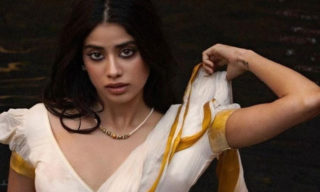 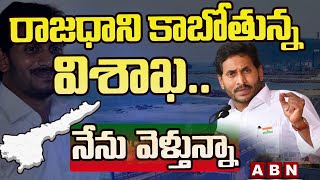 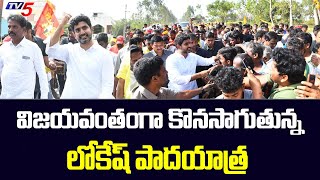 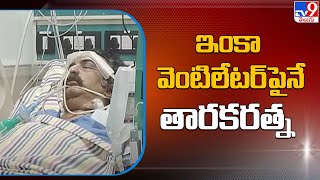