As we know, Nandamuri Balakrishna and Megastar Chiranjeevi are going to compete with each other during the Sankranti season of 2023. The first single titled ‘Boss Party’ from Chiru’s ‘Waltair Veerayya’ has been out now and it is getting a decent response from the audience. Now, it is Balakrishna’s turn now!

The team of his movie ‘Veera Simha Reddy’ have announced that the first single titled ‘Jai Balayya’ will be releasing on 25th November at 10:29 AM. The makers released a special poster that showcases a smiling and classy Balayya riding a tractor. It is being claimed as ‘A Mass Anthem for the God of Masses’.

Fans of Balakrishna are getting hyped about this song and they cannot wait to hear it. With Devi Sri Prasad making his move with ‘Boss Party’, it is Thaman who has to give a reply with ‘Jai Balayya’ song. Previously, Thaman composed super hit ‘Jai Balayya’ song in ‘Akhanda’. Now, he is arriving with the same name for another song. Let us wait and see how it is going to be.

Shruti Hassan is the heroine in this film. Tollywood’s leading production house Mythri Movie Makers are producing this much-awaited film. Popular Kannada actor Duniya Vijay will be seen as the antagonist in this movie while Varalxshmi Sarathkumar is playing a key role. Rishi Punjabi is the cinematographer. Navin Nooli is the editor while Sai Madhav Burra is penning the dialogues. AS Prakash is the art director while Ram-Lakshman masters are composing the fights. Gopichand Malineni is the writer and director of this movie. 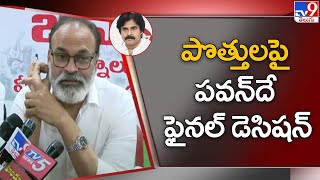 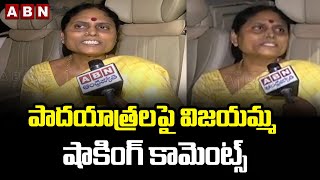 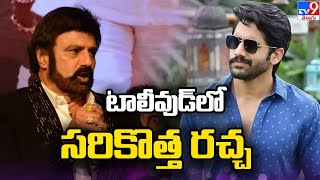