Director Anil Ravipudi is roping in the talented and forgotten actors in Sarileru Neekevvaru starring Mahesh Babu in the lead role.

After Vijayashanti, it is Sangeetha who is making a re-entry in Telugu cinema with Sarileru Neekevvaru.

Sangeetha who was known for her performances in films like Khadgam, Pellam Oorelthe and Pithamagan has been out of Telugu cinema over a decade.

She has done a few films in Tamil as a character actress after marriage, but she didn’t do any Telugu films post wedding.

Anil Ravipudi roped in Sangeetha for an important role that accompanies Rashmika Mandanna in Sarileru Neekevvaru. There is a shortage of female character actors in Telugu cinema now.

Directors are repeating same actors again and again due to the shortage and Sangeetha could become busy in Telugu after Sarileru Neekevvaru. 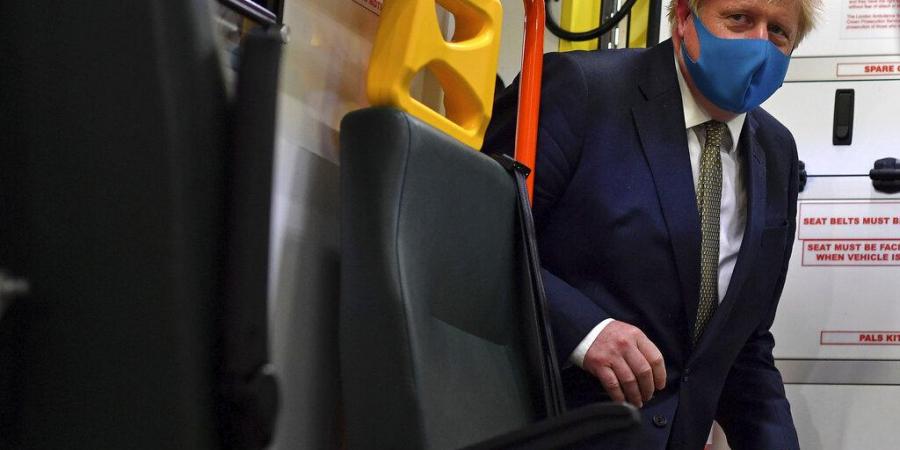 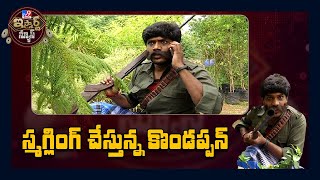 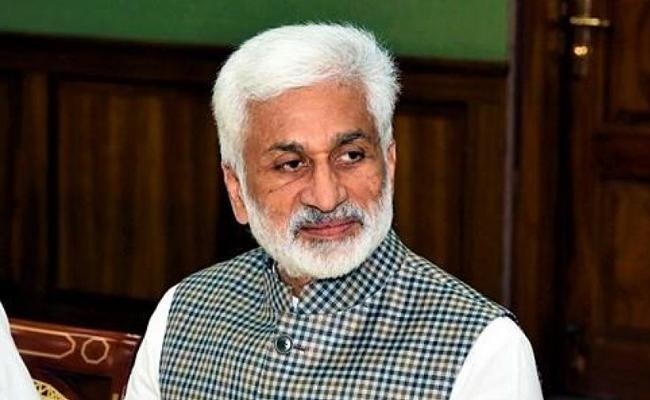 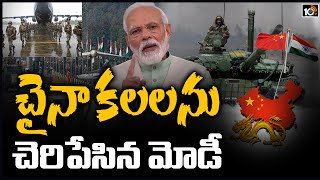