Advertisement
Home News Priest pushed off the stage for fat-shaming: True or False? 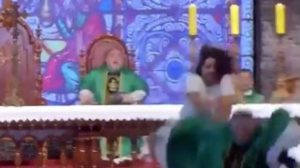 Brazil: A video of a woman pushing a priest off a stage went viral online, gaining millions of views. A Twitter user shared the video, while claiming that the incident took place during a sermon in Brazil after the priest said that fat women cannot go to heaven.

In Brazil a priest says "fat women cannot go to heaven!"
And then… pic.twitter.com/WiPWSvG4Ur

However, as reported by NDTV, there no definite evidence to the claim.

According to a fact-checking website Snopes, ‘the unnamed woman did push the priest, Padre Marcelo Rossi, off the stage in front of about 50,000 people. The incident took place on July 14. However, the priest did not make any fat-shaming comments.’

Marco Faustino, a Brazilian writer, translated Padre Rossi’s speech he gave before he was pushed from the stage: “These hands no longer belong to me. Sinners, weak, but these hands belong to Jesus, so much that the priest already acts in the person of Christ. To serve, to bless…” reported NDTV.

The woman why the woman pushed him off the stage is still unknown. However, according to local reports, her companions said she suffers from some mental-health issues.

The 32-year-old woman was let go shortly afterwards by the police as the priest did not press charges. 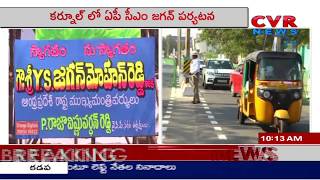 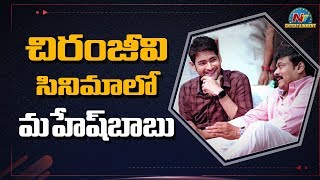 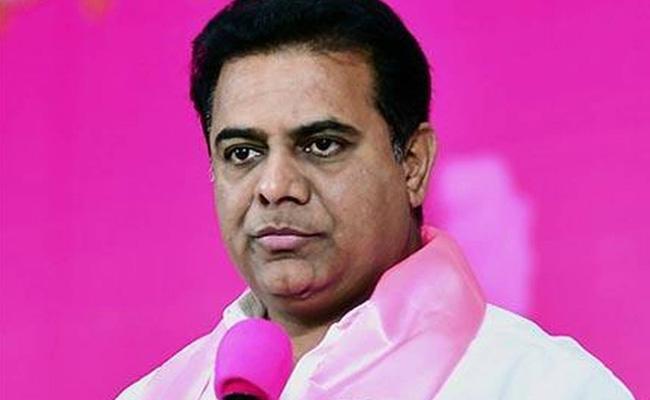