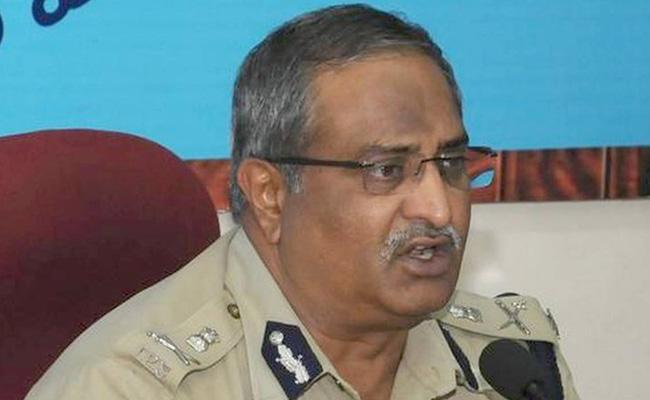 In yet another setback to the Andhra Pradesh government, the state high court on Friday revoked the suspension of former state intelligence chief and Director General of Police rank officer A B Venkateshwar Rao.

The high court set aside the order of the Central Administrative Tribunal which upheld the suspension of Venkateshwar Rao. It also ruled that the IPS officer be paid full salary for the period of suspension.

The high court gave the interim orders, acting on a writ petition filed by Rao challenging his suspension by the Jagan Mohan Reddy government.

The YSRC government suspended Rao on February 8 for his alleged irregularities in procurement of security equipment from an Israeli company during the previous Telugu Desam Party regime.

He contended that the suspension was politically motivated and was done based on frivolous grounds. But the CAT on March 17, it upheld his suspension.

On March 7, the Union ministry of home affairs also approved the suspension of Venkateshwara Rao. And it was expended for a further period of three months on April 7.

Rao, who was intelligence chief during the Chandrababu Naidu regime, was shifted from the post by the Election Commission of India following complaints from YSR Congress party leaders during the general elections in April 2019. He was later posted as DGP of Anti-Corruption Bureau.

However, after Jagan came to power in May 2019, Rao was attached to the headquarters without being given any posting. 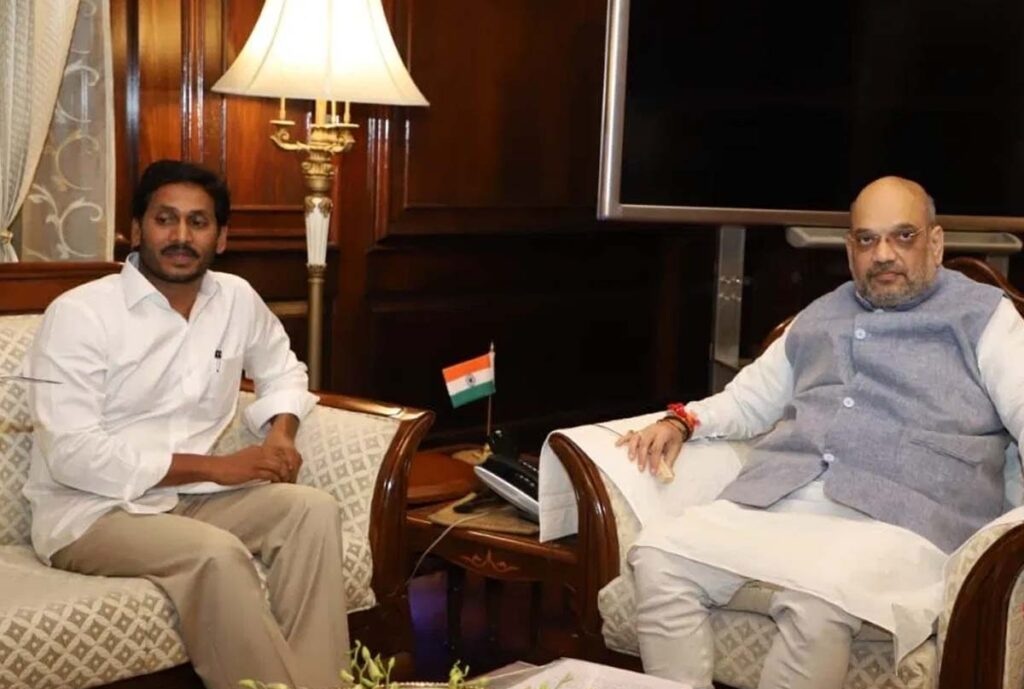 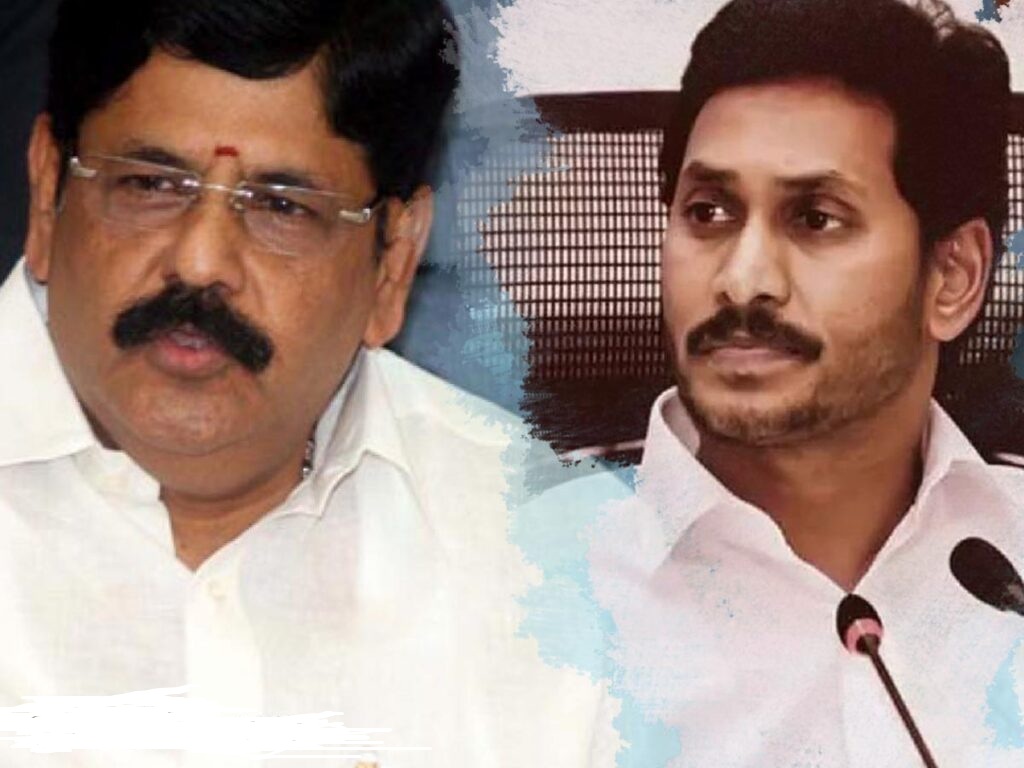 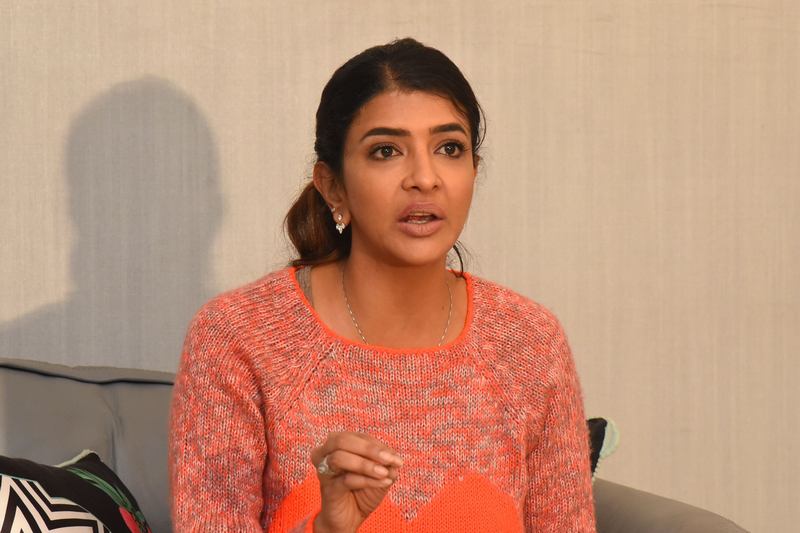 Lakshmi Locked Up With 17 Celebs 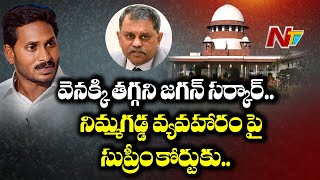