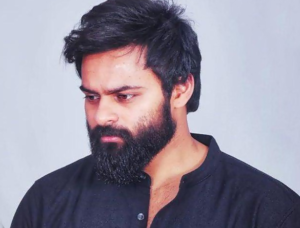 On one side, Sai Dharam Tej himself is struggling to cement his box office potential as most of his films haven’t been those profit-posting ventures in recent times. Right now he is working in Maruthi’s direction after Chitaralahari became another average film, and here is another interesting update.

Reportedly the mega hero is said to have okayed two directors who are struggling to get their feet right in Tollywood. Firstly we have director Deva Katta who has impressed with Prasthanam almost 10 years ago but haven’t scored another hit film or made any splash later. His films like Autonagar Surya, Dooskukeltha have tumbled, and that led the director to take up other jobs like directing Baahubali series for Netflix. He’s said to have convinced Sai Dharam Tej with a script now.

Another director is none other than Merlapaka Gandhi who made a successful debut with Venkatadri Express but later messed it out with movies like Express Raja and Krisharjuna Yuddham. He’s now said to have impressed Sai Dharam with a comedy script and the film might take off any time soon.

Hope all of them get a break with these respective projects. 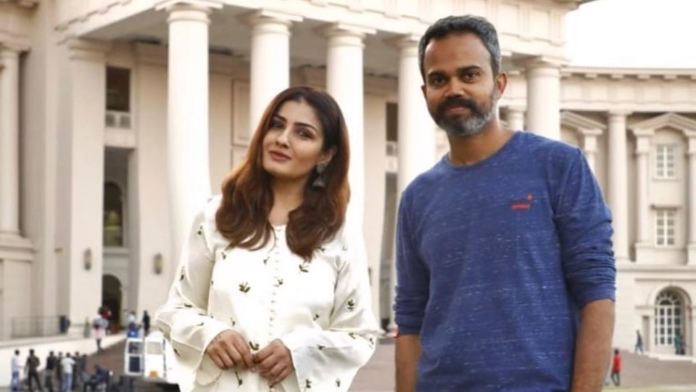 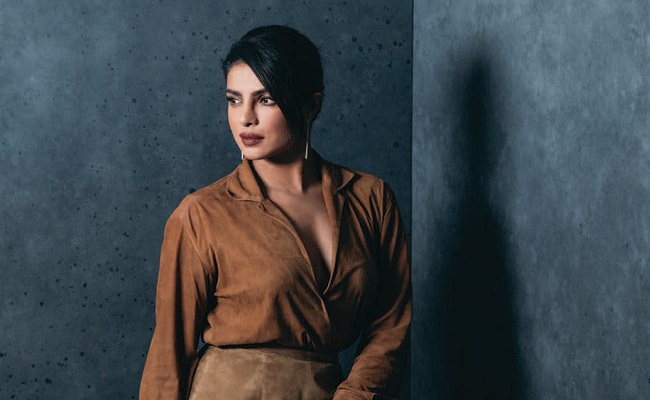 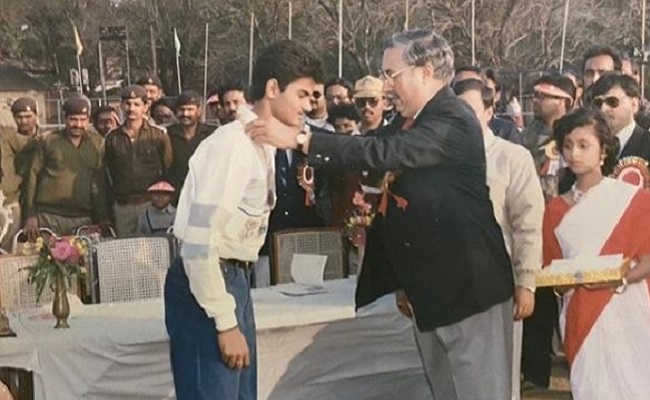 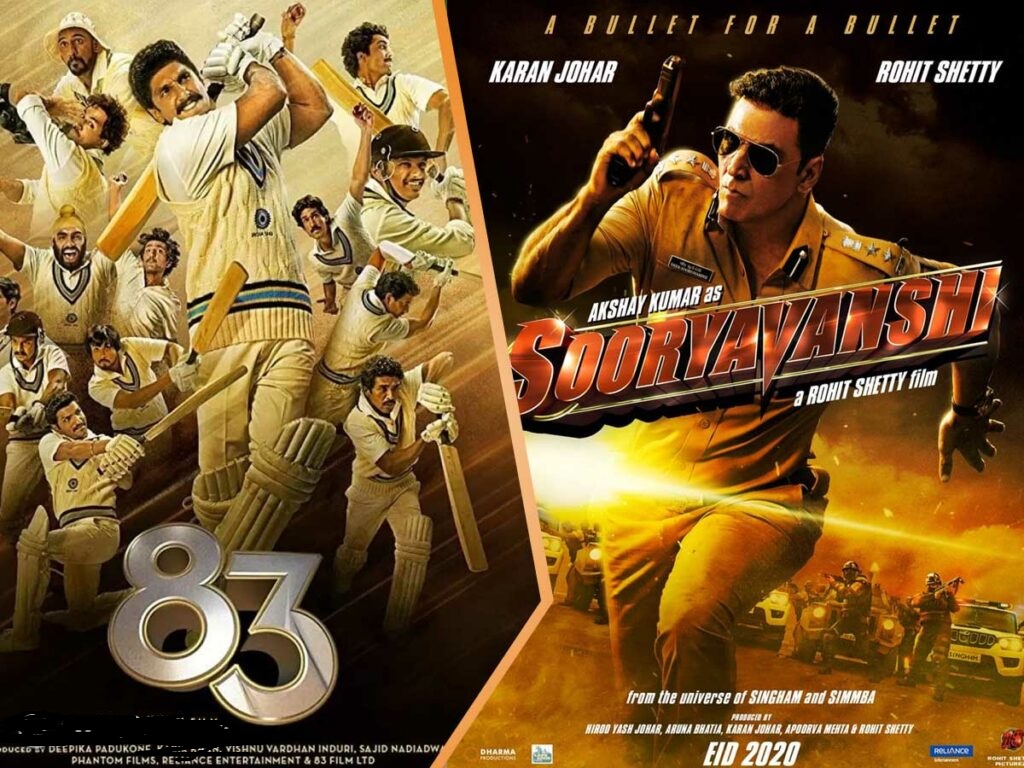