Actor-turned-hero will be seen next in Maryada Krishnayya. Talented director VN Aditya is the director of the upcoming film.The Actor turned a year old today. On this occasion, the makers of the film have announced the title and first look poster of the film. In the poster, we can see Sunil in a panic state.

The upcoming film is touted to be a family entertainer and the film offers entertainment. It is said that the makers named the film Maryana Krishnayya as the film is going to be high on entertainment like Maryada Ramanna.Sunil tasted a solid success with Maryana Ramanna, but he failed to taste another success like Maryada Ramanna. The talented actor has high hopes for his upcoming film. 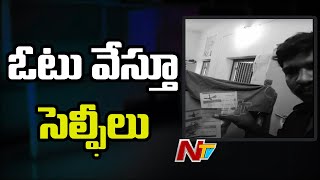 Parishad Elections : Case Filed Against Youth For Taking Selfie After... 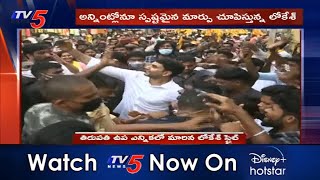