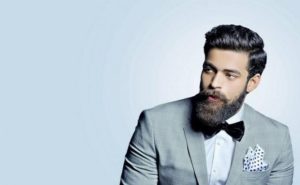 Varun Tej is playing his cards carefully after Antariksham ended up a huge disaster. It has come at a wrong time for the actor who was on the rise after scoring back to back hits with Fidaa and Tholi Prema.

The space thriller is definitely a bold attempt from him, but it didn’t yield desired results.

Antariksham’s failure has put the Fidaa actor in a spot that he cannot afford another failure at this juncture. Hence, Varun Tej is being very careful with his next moves.

Varun Tej who was almost convinced to play the negative role in Harish Shankar’s remake of Jigarthanda is being a bit sceptical now.

Varun is yet to give a green signal for Harish Shankar who is yet to launch his next film since DJ.

According to reports, Harish is making changes to Jigarthanda’s script to further elevate Varun’s character. Varun will take a final call once Harish narrates the bound script. 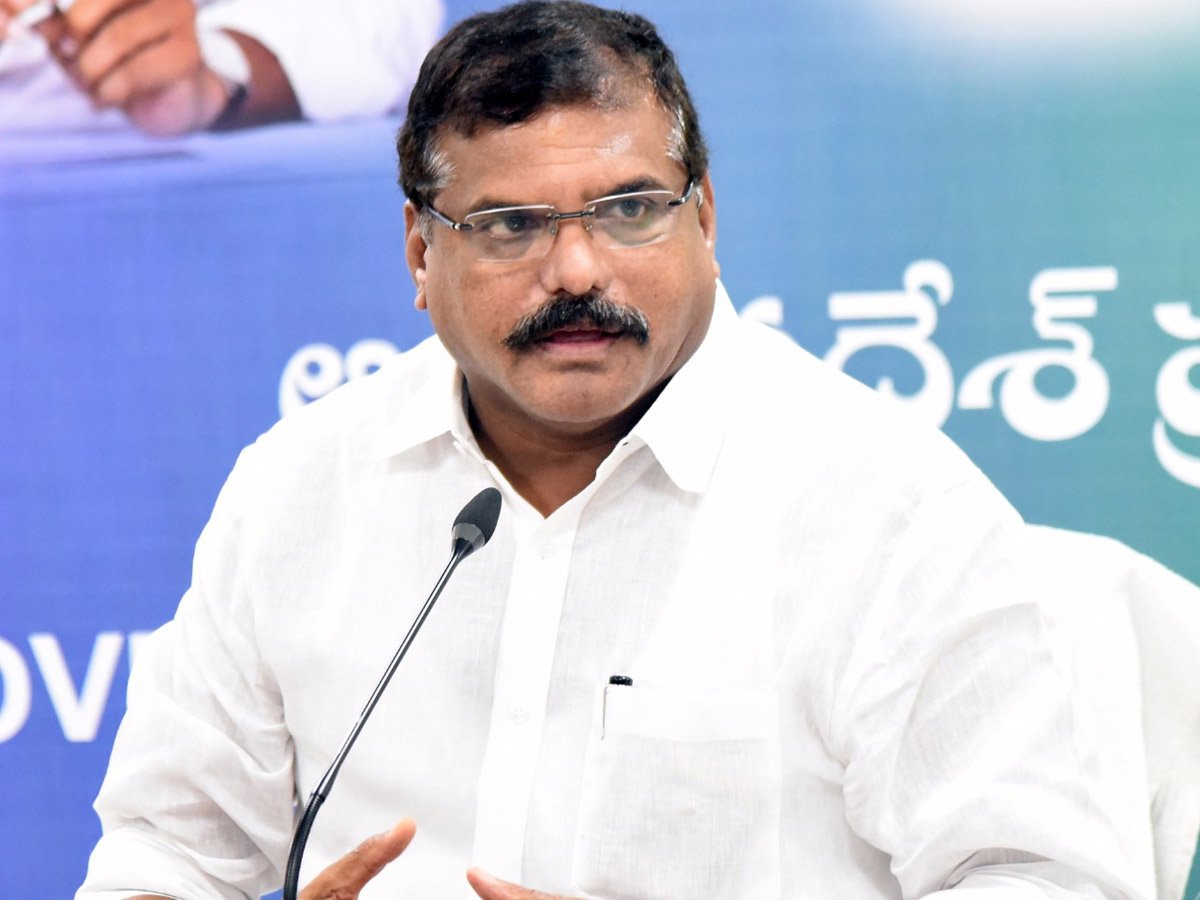 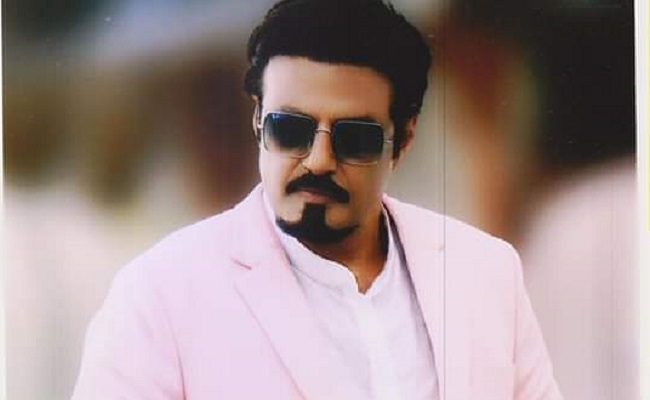 Balakrishna caught him redhanded and is very angry with him! 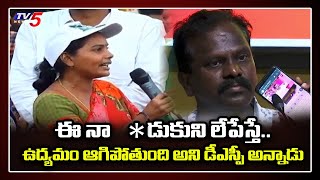