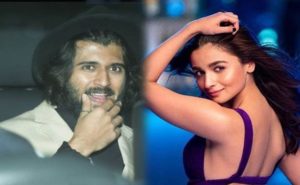 It is an undeniable fact that Tollywood actor Vijay Deverakonda has got his own unique style in acting as well as appearance.

Among all the heroes in Telugu film industry, Vijay is probably the most experimental, when it comes to looks. Constantly changing his hairstyles and trying variety of costumes, Vijay has emerged as a unique brand and made a mark as the most influential on the youngsters with his style.

Interestingly, it is just the Telugu audiences and co-stars who are floored by his style, but even the Bollywood seems to be charmed by his new trend.

Alia Bhatt, one of most talented actresses of Bollywood surprised everyone with her opinion on Vijay Devarakonda recently.

Speaking on the backdrop of the Filmfare Glamour and Style Awards, Alia answered a question about who she thought were the most fashionable stars in the last one year.

Alia responded saying she thought Anushka Sharma and Vijay Deverakonda as her favourites. While she didn’t think much while mentioning Anushka’s name, she took some time to pick the best in male stars and said: “Vijay Deverakonda! Amazing style!”

Well, the verdict has come from a stylish diva herself. We can’t ask for more. 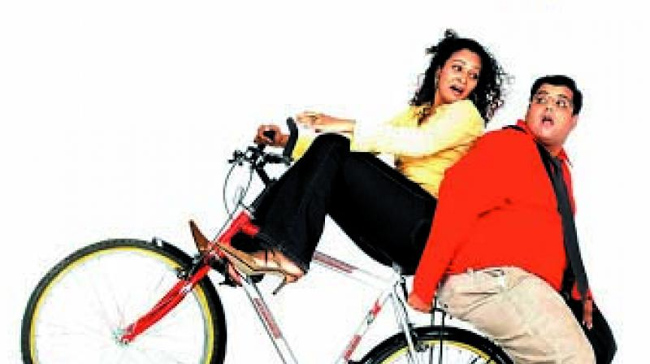 #BiggBoss4: Audience Should Wait For 20 Days 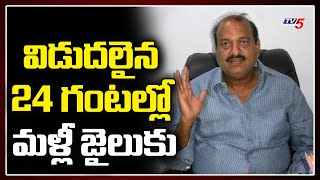