Prof Kodandaram has once again come out of his hibernation. After the severe drubbing his party – the Telangana Jana Samithi – got in 2018 elections, he remained confined to his house. But suddenly he has become active once again. Starting from Monday, he has launched an Unemployment Yatra in erstwhile Nalgonda, Warangal and Khammam districts.

Through this yatra, he is seeking to highlight the problem of unemployment among the Telangana youths. This is the Achilles Heel of the TRS government. The government is unable to create as many jobs as it had promised at the time of the elections. Due to this, there is a disquiet among the educated youth.

But why is Kondandaram focusing on just three districts and not the whole of Telangana? Why is he not focusing on North Telangana districts, where there is a wave of anger over the unfulfilled promises?

Sources say the Professor is focusing on Nalgonda, Warangal and Khammam only because he wants to contest for Graduates MLC elections from this constituency. So his detractors are questioning his motives on highlighting unemployment. This is a mere election gimmick, they are arguing. As of now, the professor is keeping mum on this question and is going ahead with his yatra. 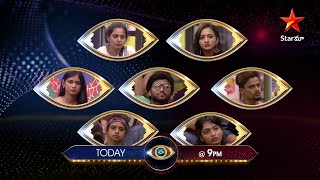 Trump against any Chinese control in TikTok, puts Oracle-Walmart deal in...