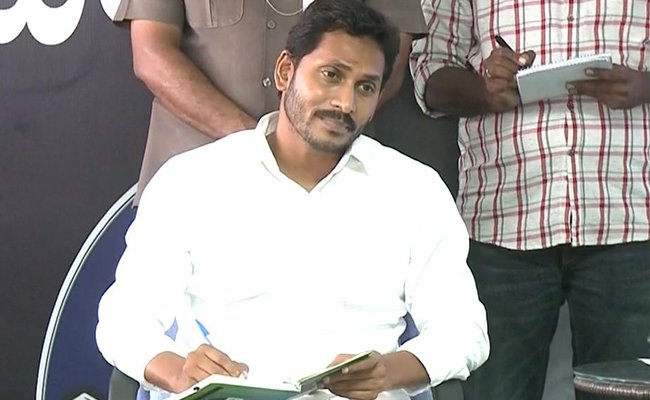 YSRCP president Y.S. Jaganmohan Reddy has once again fielded his cousin Y.S. Avinash Reddy from Kadapa seat, which the latter won in 2014.

Elections to 175-member Assembly and all 25 Lok Sabha seats are scheduled on April 11 in the first of the seven-phase Lok Sabha elections.

RRR: I will continue to fight for my post till the... 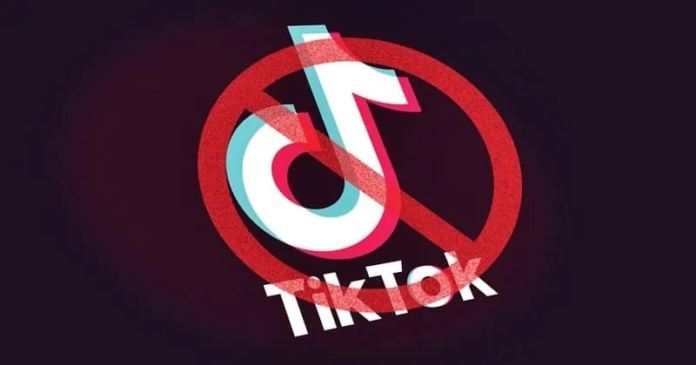 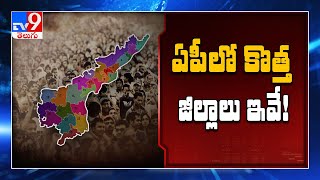 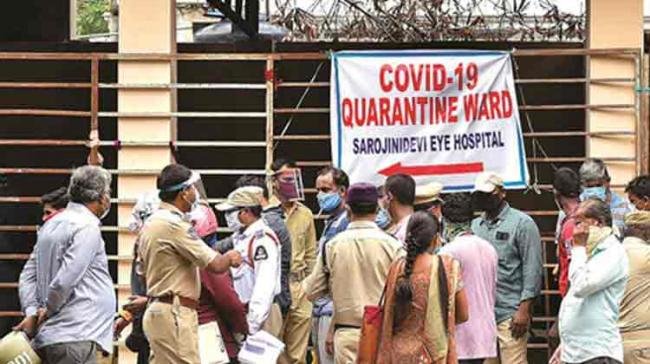 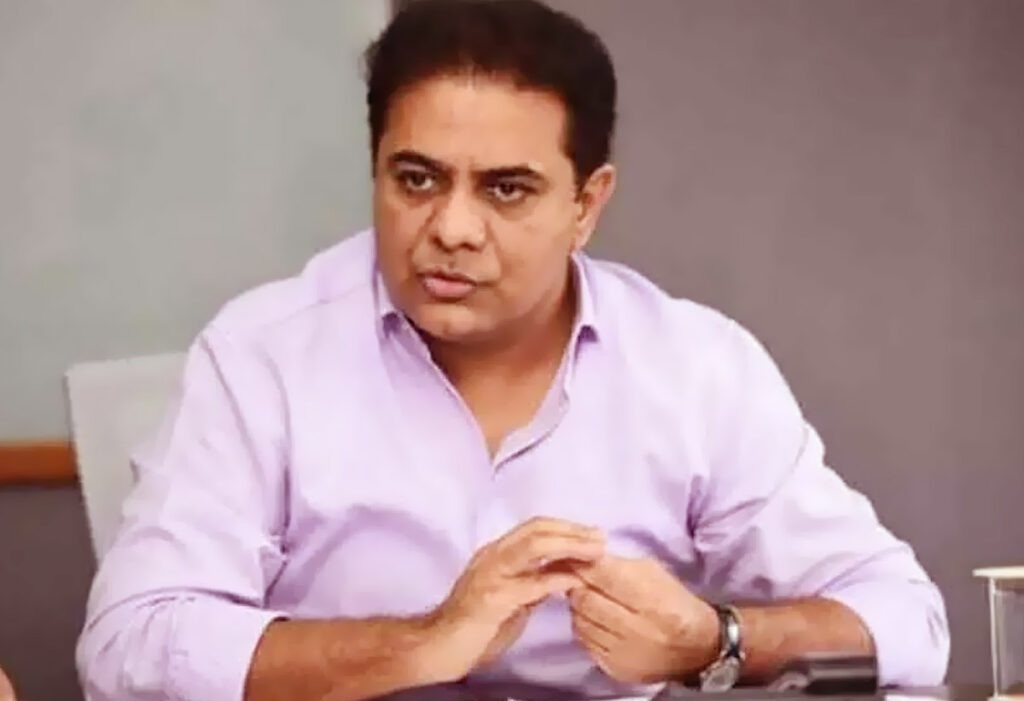 5 IT Parks to come up in East Hyd to disperse...