Advertisement
Home News ZPTC and MPTC elections get their verdict! After a petition was filed in the High Court, obstructing the ZPTC and MPTC elections, the Andhra Pradesh HC ordered the stalling of the elections. However, a new judgment has been passed now, by the HC’s division bench.

A judgment was passed after the division bench heard the arguments of both the parties, the SEC and the petitioner, on late Tuesday night. The division bench ordered that the counting of votes cannot take place on April 10th and that the results cannot be announced. It referred this issue back to the single judge bench, that earlier stalled the elections scheduled for Thursday.

The ZPTC and MPTC elections will now take place on Thursday, as scheduled earlier. Senior advocate C V Mohan Reddy argued on behalf of the SEC and that the petitioner, Varla Ramaiahhad no locus standi as he was not a contestant in the elections. He said that the Supreme Court simply suggested that the model code of conduct be followed, and said that all the developmental works would have come to a halt if the model code of conduct were to be implemented for four weeks.

On a whole, there are 660 ZPTCs and 9,984 MPTCs in Andhra Pradesh. As many as 126 ZPTCs and 2,363 MPTCs were elected unanimously during the beginning of the election process in March 2020. 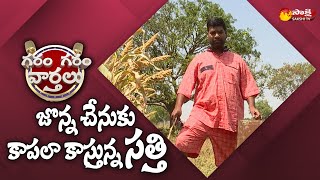 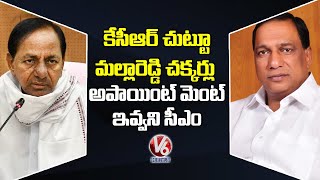 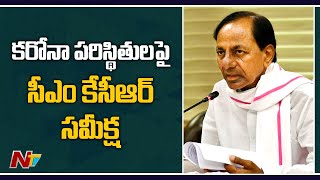 YCP is in dilemma with ‘5 lakh votes majority’ ??