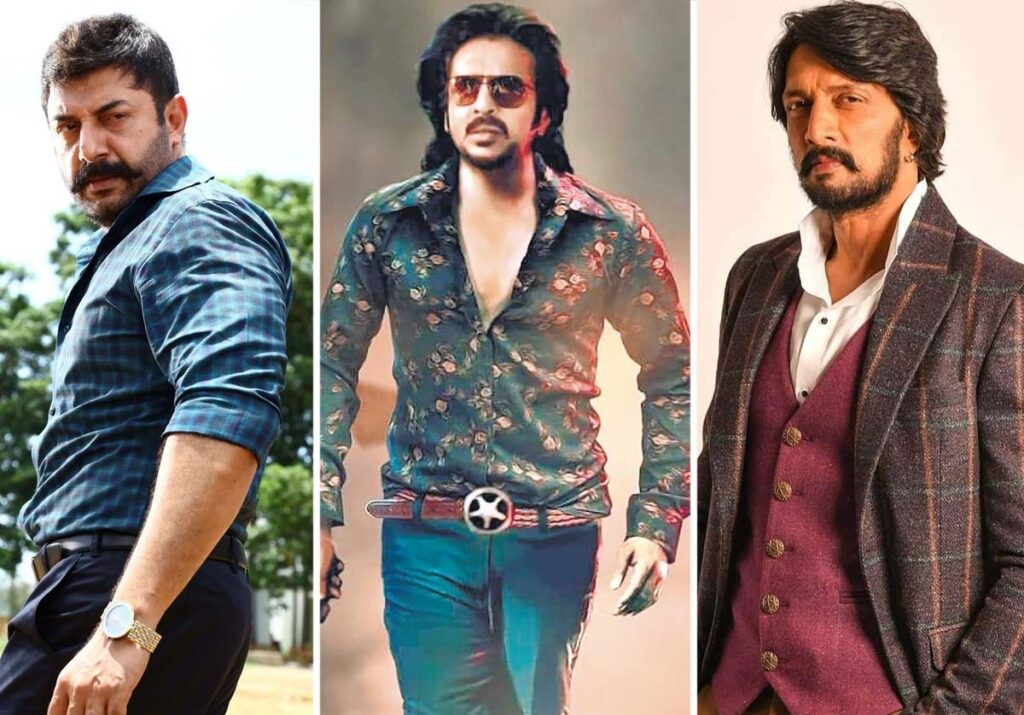 After Sarileru Neekevvaru’s mixed talk, Mahesh Babu has taken his next film prestigiously. In fact, he had scrapped the proposed project with director Vamshi Paidipally as he wasn’t convinced with the script. Director Parusuram has taken up the challenge and is working hard to meet Mahesh’s expectations.

As the script has been locked, the makers are roping in the cast. Keerthy Suresh has been finalized to play the female lead opposite Mahesh. Music director Thaman, who is on a roll with the blockbuster album of Ala Vaikunthapurramuloo, has come on board to score music for this social drama laced with entertainment.

Now, the hunt is on for the film’s antagonist. Apparently, the film has a strong and equal opponent for the protagonist and director Parasuram and producers are considering three strong actors for the role. Aravind Swamy (of Thani Oruvan and Dhruva fame), Upendra (S/o Sathyamurthy fame) and Sudeep (of Eega fame) are the three prominent names being considered for the villain role.

Buzz is that the villainism in Sarkaru Vaari Paata would elevate Mahesh’s heroism. Hence, the makers are vying various options. And all these three actors are from neighbouring states indicating that the film could be dubbed and released in other languages. Even Mahesh’s fans are excited to see who’ll face-off with the star in SVP. Ganta, Jagan Have Their Own Reasons To Shake Hands 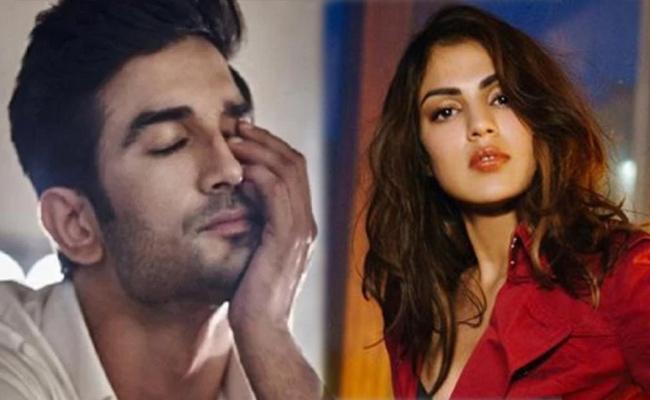 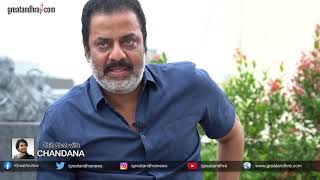 Indian Origin Senate To Run For US Vice-President Polls