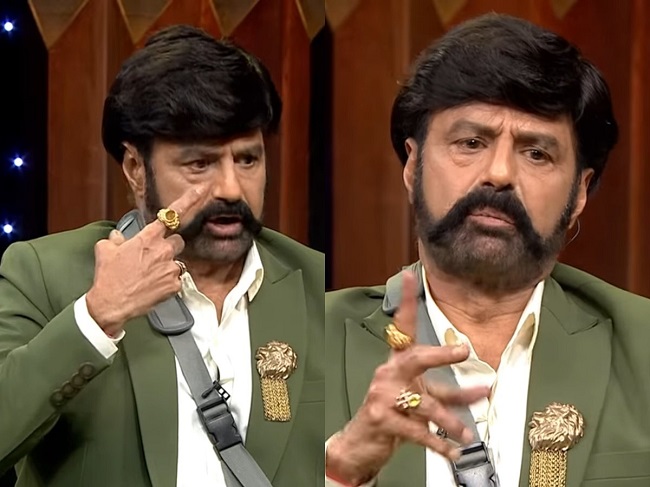 Nandamuri Balakrishna, one of the senior stars in Tollywood made a stunning debut into the OTT arena with the ‘Unstoppable’ talk show. He proved that he is not only a good actor but also a good talk show host with the Aha originals which is now receiving millions of views on the OTT platform.

The promo of the next episode of Unstoppable with NBK was dropped recently that features the team of Balakrishna’s recent outing Akhanda as the guests. Director Boyapati Srinu, heroine Pragya Jaiswal, Thaman SS graced the show as the guests. The promo had raised many eyebrows as Balakrishna opened up on the Vennupotu incident.

Giving his take on the vennupotu sequence, Balakrishna turned emotional and said, he burst into tears whenever he talks about the episode. Balakrishna said that he is one of the NTR sons and one of the fans of NTR. But the promo ends there making fans and audience keep guessing how Balakrishna would conclude the episode.

This is the second time Balakrishna spoke about political issues. In the inaugural episode of the talk show, he was asked by Mohan Babu why he did not take the party leadership after Sr. NTR. As a response, Balakrishna said TDP was floated with a good intention of saying no to dynasty politics and that’s why he did not take up the party leadership.

The Vennupotu incident is used by the opponents and critics of TDP that Chandrababu backstabbed Sr NTR, founder of TDP, and took over the party leadership with the help of NTR’s sons and family members. Now with Balakrishna talking about this, we have to wait and see how the Nandamuri hero sees the incident. 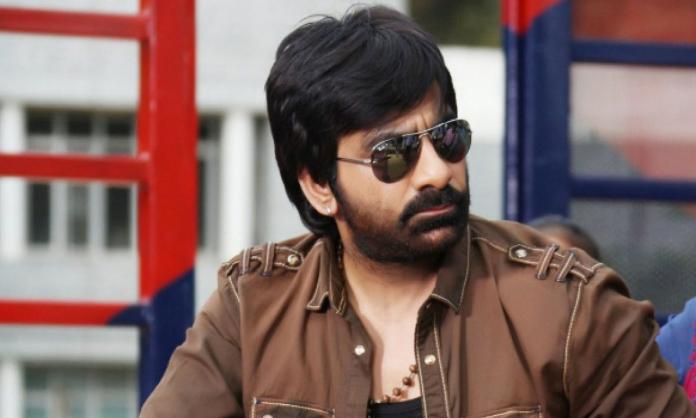 Ravi Teja under pressure to up his game 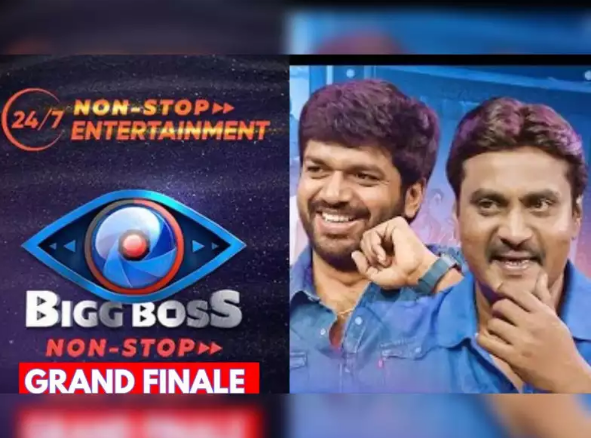 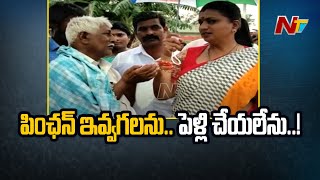 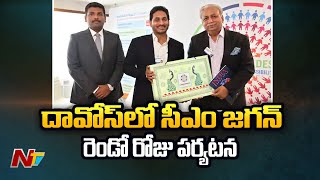