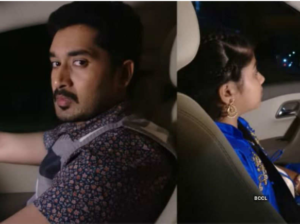 In the latest episode of Karthika Deepam, Karthik is startled to hear Sourya calling him “daddy”. She says she will call him so just in front of the inspector and further promises not to call him again until he asks her to. Karthik is taken by this gesture. He takes her to the mortuary where Sourya fears her mother’s (Deepa) dead body is kept. As the cops take Karthik to the mortuary room, Sourya cries saying she wants to come along. Karthik consoles her and leaves alone. However, he struggles to step into the room. He is reminded of all the bittersweet memories with Deepa. He walks up dreading to find the dead body of Deepa. He opens the blanket and is relieved to notice someone else’s dead body. Karthik thanks the heavens and updates Sourya about the same. Sourya heaves a sigh of relief and calls him “Doctor Babu” again. Karthik is yet again surprised by the way Sourya is following what she said a while ago.
Meanwhile, Adithya, Murali Krishna and Anand Rao convince Soundarya to give a police complaint. She calls up some higher officials in the police department only to be informed that Karthik is following it up. Murali Krishna is happy. He feels sorry for blaming Karthik for Deepa’s missing. He hails Karthik for acting responsibly.
On the way back home, Karthik wonders how come Sourya could compose herself despite knowing that he is her father. He thinks Deepa must have revealed it to her. He assumes that his family must be aware of the same but they kept quiet, too. Karthik is angry with Deepa. On the other hand, he fears that he will now become a villain to Sourya. 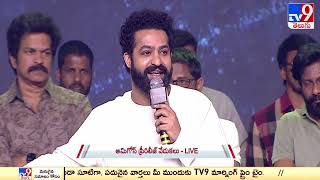 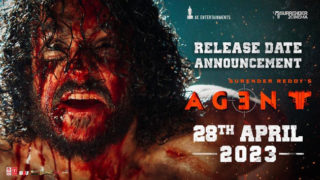 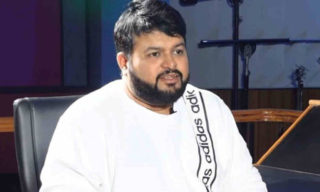 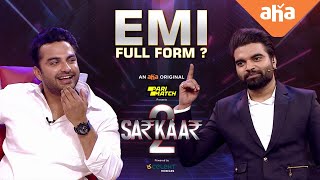