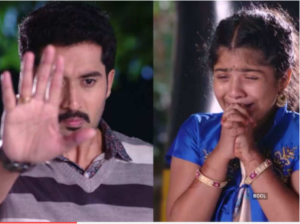 In the latest episode of Karthika Deepam, Murali Krishna wants to see Sourya. Karthik and the rest of the family members then realises that Sourya isn’t in Hima’s room. They set out to search for Sourya.
Meanwhile, Sourya reaches the police station with Varanasi. She complains that her mother is missing. The inspector consoles her and asks to bring her father in order to file a complaint. Sourya can’t reveal that Karthik is her father. A constable then informs the inspector about an accident and the death of a middle aged lady. Sourya bursts into tears fearing that it is her mother. The inspector asks Sourya to get her father.
Karthik searches for Sourya. He wonders why Deepa is upset if he has introduced Hima, his long lost love, as the mother of his daughter. He fears that his own family will treat him as a stone-hearted person if Deepa isn’t found now. As he drives further, he finds Sourya on the roadside.
Sourya emotionally informs him about an anonymous lady’s mysterious death and the inspector’s demand to get her father to the police station. She asks him to come to the station. Karthik fears that he will have to reveal his relation with Deepa if he comes to the station. He tries to console Sourya and asks her to return home. Much to his astonishment, Sourya calls him ‘nanna (father)’. She says she will call him ‘nanna’ just in the police station and never again. This leaves Karthik startled. 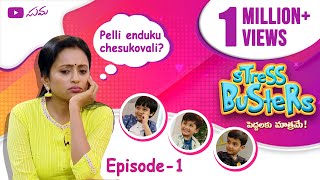 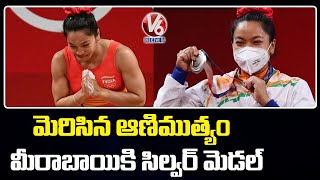 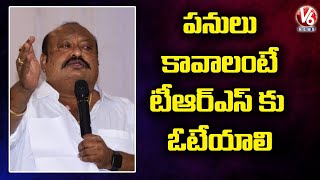