The trailer of upcoming new age rom-com â€œBoyfriend for Hireâ€ is released today. It stands out with interesting display of characters.

Needless to say, that the trailer content is crazy, concept oriented and shows interesting characterizations. It tells about a story of a guy who keeps himself away from girls eventually becomes a heartthrob for girls. But how did he become a â€˜boyfriend for hireâ€™? the reason for same is withheld just to keep the curiosity ON until watching the movie in theatres.

With the release of the trailer, the buzz further moves in upward direction for sure. Overall, the trailer makes entry into the watch list radar.

Viswanth Duddumpudi and Malavika Sathisan as lead pair, the movie is directed by Santosh Kambhampati and produced by Niranjan Reddy K and Venu Madhav Peddi under their banners Primeshow Entertainment and Swastika Cinema. 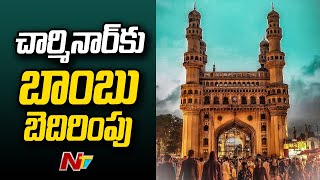 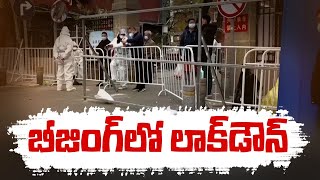