From the past couple of days, the news of Tamil star hero Suriya joining forces with Telugu mass director Boyapati Sreenu for a pan-South Indian project has been going viral. Suriya enjoys a lot of craze in the Telugu states and if things turn out to be true, this film will be Suriya’s first straight Telugu film. Not just his fans but everyone is quite excited about this project.

In the meanwhile, another rumor is grabbing a lot of attention. According to it, Suriya is also lining up a film with another Telugu star director. It is none other than Trivikram Srinivas who is referred to as the wizard of words. Apparently, Trivikram is penning a suitable script for Suriya and a film in their combination has been discussed several times before but nothing worked out.

But sources say that Suriya-Trivikram’s project may happen in the coming days. This film is expected to take off once Trivikram finishes his movie with Mahesh Babu and Suriya wraps up his current commitments. Let us wait and see if this project actually happens or ends up as another rumor. 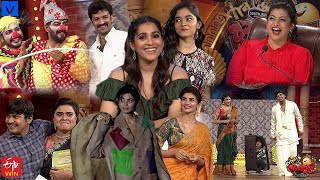 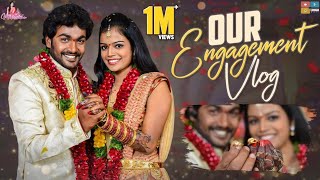 We have bought Ramanaidu studio lands for high price that land...