Star producer Dil Raju is facing a lot of heat from everyone in recent times. He is in the news a lot and all of them are for the wrong reasons. During the strike, his explanation for continuing the shooting of ‘Varisu’ earned him a very bad image. After that, his upcoming production ‘Varisu’ pulled him into another controversy. He decided to get more theatres for this dubbing film during the Sankranti season while biggies like Megastar’s ‘Waltair Veerayya’ and Balakrishna’s ‘Veera Simha Reddy’ are releasing.

With him getting a lot of criticism, he tried to give an explanation about how things turned out. He said, “I announced that Vijay’s Varisu will release for Sankranthi 2023 long ago. After this, Chiranjeevi’s Waltair Veerayya joined the Sankranthi race. Balakrishna’s Veerasimha Reddy was planned for December release but it landed in Sankranthi race because of the delay in the shoot. There are enough number of screens to accommodate all the three films during the holiday season. I am in constant touch with Mythri Naveen and his team about the release planning. They are releasing their films on their own in Nizam. Some of them wanted to make this an issue. Mythri Movie Makers never complained in the Producers Council but some of them in the Council have created the controversyâ€ told Dil Raju.”

He added, “I have leased out 37 screens out of the 420 screens in Nizam. Asian Sunil holds 100 screens and other screens are run by the owners. We have a good hold in the distribution circles and the exhibitors will offer their screens to me on a priority basis. There is no problem between Mythri Movie Makers and me.” We need to see how others react to Dil Raju’s comments. 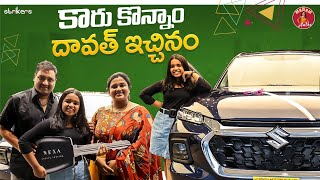 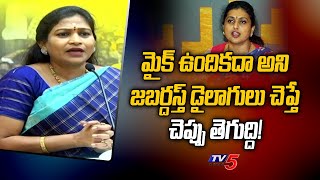 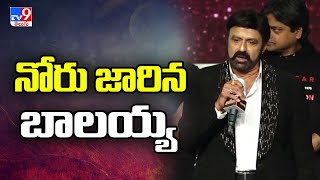