Legendary actress Sridevi’s doting daughter Janhvi Kapoor is trying to establish herself as a star heroine in Bollywood. News about her Tollywood debut has been doing rounds for the past couple of years but she hasn’t okayed any projects down South. The ‘Dhadak’ girl was expected to make her entry down South with ‘Liger’ and she sounded excited to work with Deverakonda. But some issues with her dates forced the actress to step out of the project and Ananya was made the heroine.

The audience are not too happy about Janhvi claiming that she wants to work in Southern films but not picking up any script till date. There were a lot of reports suggesting that she is being considered as the heroine in #NTR30 under Koratala Siva’s direction. Talking to the media, Janhvi heaped praises on NTR and even stated that he is a legendary actor. She even dropped hints about working with NTR in the coming days.

Now, she is being linked with another big Telugu project. As we know, ‘Uppena’ director Buchi Babu Sana has announced a project with Ram Charan. After ‘RRR’, Charan turned into a pan-Indian hero and he is working with happening Bollywood actress Kiara Advani in his upcoming movie under Shankar’s direction. There are reports arriving that Buchi Babu is keen on casting Janhvi as the heroine. The voluptuous beauty is looking for a project that would cater to North and South as well and Charan’s movie might be the perfect fit.

But reports suggest that Buchi Babu wants to make a rooted film and just dub in other languages. He doesn’t want his movie to become another ‘Liger’ or ‘Radhe Shyam’. So, we need to see which ‘RRR’ hero does Janhvi Kapoor work with in the coming days. 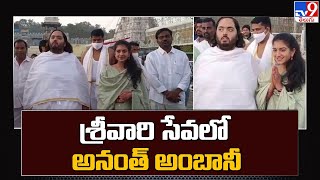 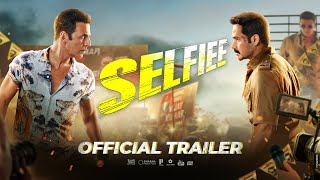