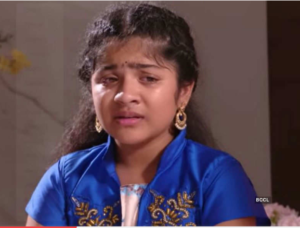 In the latest episode of Karthika Deepam, Monitha is happy that Deepa is missing. She calls Karthik to have an update on that. Learning that Deepa has not been found yet, Monitha tells Karthik that she might have gone to Vihari realizing that he (Karthik) might never forgive her. Karthik is furious over Deepa for ignoring Sourya. He wonders why she (Deepa) should get offended as if she is the biological mother of Hima. Karthik’s concern for Deepa irks Monitha but she discontinues the conversation fearing that Karthik might get suspicious over Hima’s biological mother. Monitha is afraid that she might get exposed if Karthik digs out the truth about Hima’s mom. Karthik thinks Deepa committed a grave mistake by leaving Sourya behind.
While Anand Rao and Soundarya are worried about Deepa’s whereabouts, Adithya blames Karthik for everything. Soundarya wonders why Karthik can’t forgive Deepa.
Sourya, on the other hand, is inconsolable. Hima tries to console her but she is clueless about the reason behind Deepa getting upset. Sourya puts Hima to sleep and leaves the room. She overhears Adithya suggesting Soundarya to file a missing complaint in the police station. Soundarya says she will convince Karthik to give the complaint the next morning. Sourya wakes up Varanasi and forces him to drive to the police station so that she can file a complaint.
Murali Krishna visits Karthik’s place to find out about Deepa’s whereabouts. He loses his cool over Karthik. Soundarya and Anand Rao support Murali Krishna. He wishes to take Sourya home but Karthik doesn’t let him. This actress to be honoured with Dadasaheb Phalke ‘Bimbisara’ Beauty To Shake A Leg In ‘Godfather’? 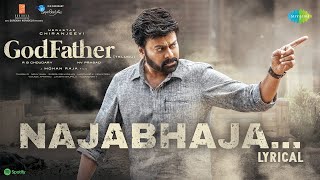 Guns and Swords: Badass Action Part To Thrill In ‘The Ghost’!