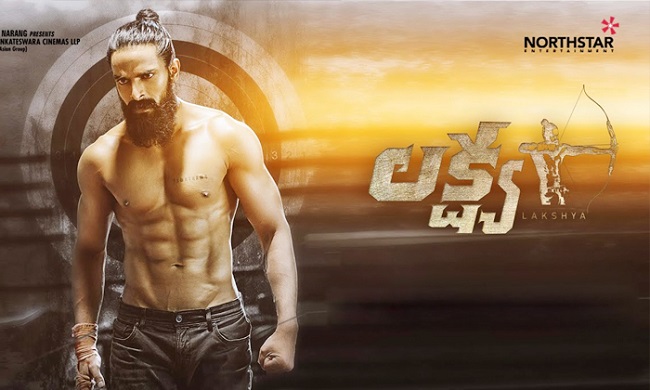 Young and versatile actor Naga Shaurya who’s riding high with the success of his last movie Varudu Kaavalenu is awaiting the release of his sports drama film ‘LAKSHYA’ directed by Santhossh Jagarlapudi. The film is all set for its theatrical release worldwide on December 10th. Today, the makers have come up with release date of theatrical trailer.

Lakshya’s theatrical trailer will be dropped on December 1st and the poster shows intense workout of Naga Shaurya. He is seen doing tyre exercise here with one hand, since his other hand was injured. Shaurya looks dashing as he flaunts his biceps.

Lakshya is credited as India’s first film based on the ancient sport of archery, while Naga Shaurya will be seen in a completely new look. He will appear in two different looks in the movie which has completed all the production and post-production formalities.

Director Santhossh Jagarlapudi came up with first of its kind story and Kaala Bhairava rendered soundtracks for the movie, while Raam Reddy handled cinematography. Junaid is the editor. 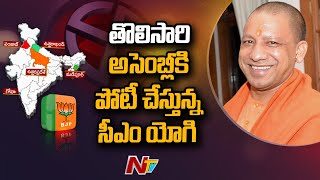 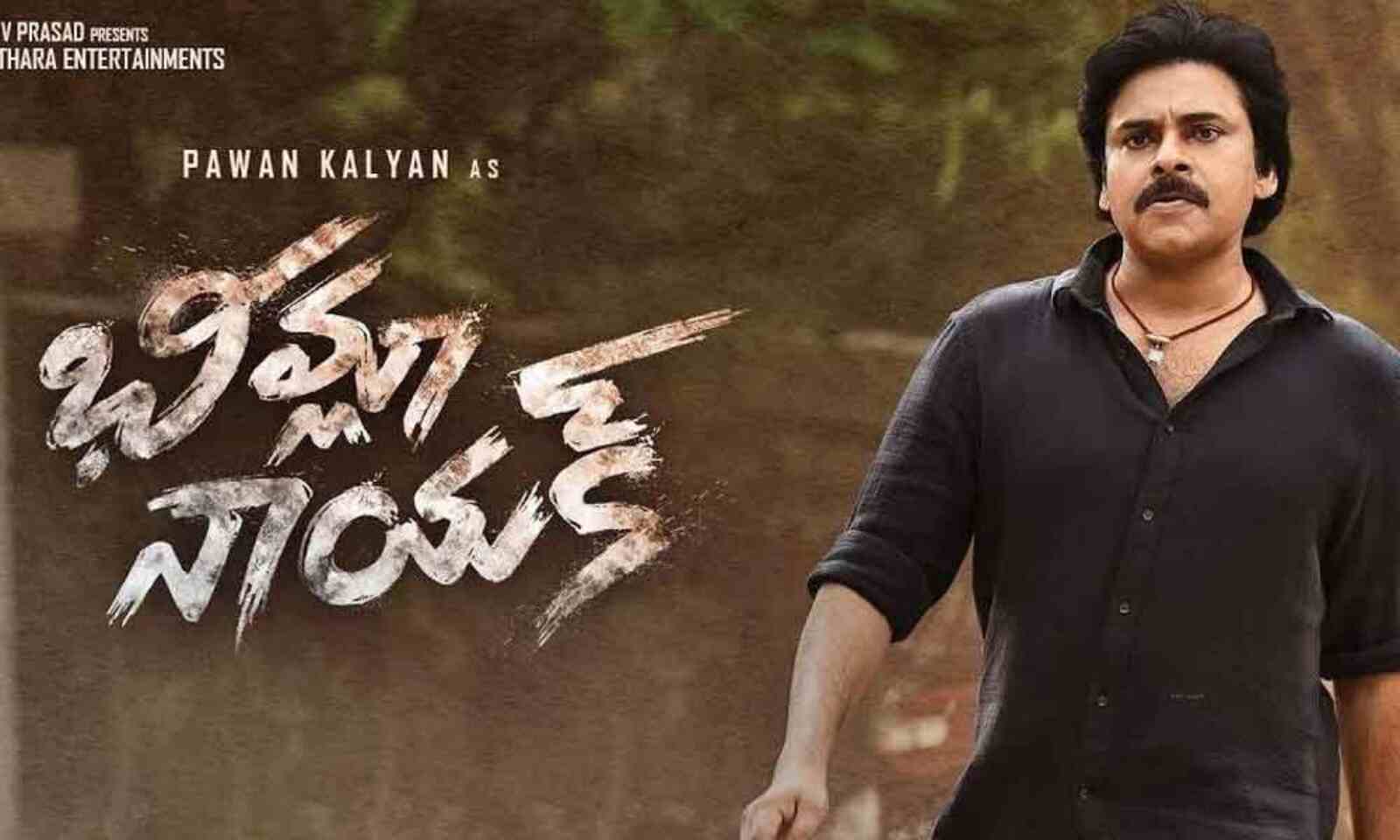 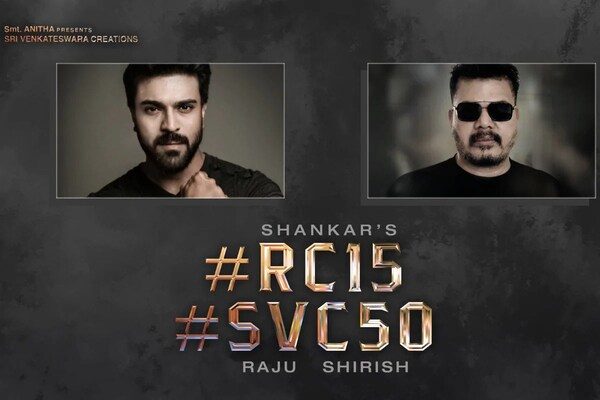 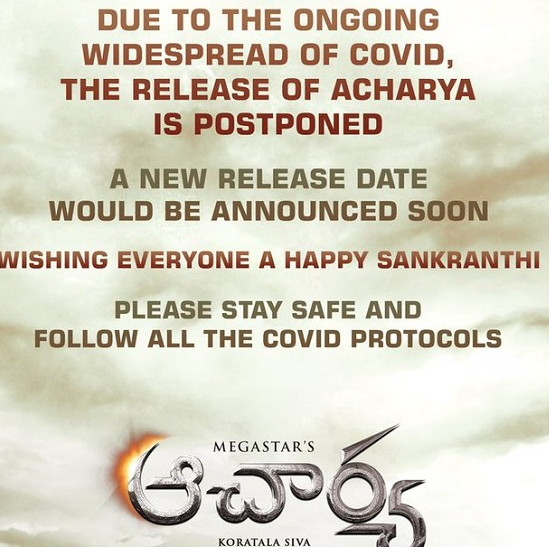