A popular place of worship in the national capital Delhi raised many eyeballs by issuing orders restricting women from entering the places. This development received severe backlash from various corners. Even the Women’s Commission objected to the orders issued in this regard. Now the orders were withdrawn.

Going into details Delhi’s Jama Masjid has issued orders which say that women would be allowed to enter the place. The orders were issued in the name of the Imam. But the orders were reportedly taken back as per the information. Seeing flack from various corners the decision might have been reversed.

The Women’s Panel served notice to the Imam of the Masjid asking what made them pass the orders that women cannot enter the premises. Drawing a comparison with Iran the Body asked if they think this is Iran and no one will raise their voice when they discriminate against women.

“This is an unconstitutional step taken by them. Do they think this is Iran, where they can discriminate against women and no one will say anything? A woman has an equal right to pray as a man. DCW will make sure the ban is removed,” the body said.

It is also said that Delhi L-G VK Saxena spoke to the Imam on the issue and made him understand that such orders will not send the right message and hence the orders should be revoked. Following this, the orders were revoked as per the information.

But the Masjid authorities earlier said that girls or women are not stopped with they come with their families. But a few are making the place a meeting point and shooting TikTok vidoes. Irrespective of religion, religious places should be respected.

The orders restricting women from entering the Masjid came to light when the notice directing single girls or women who come to the premises without a man will not be allowed was stuck. After a lot of criticism, the issue went to the notice of the Women’s Commission and the body sent a notice to the Imam asking him to take back the orders. Now the controversial orders were taken back as per the media reports. 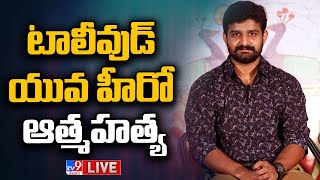 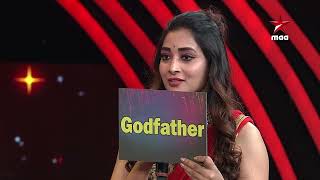