The team of Superstar Mahesh Babu’s 28th film has completed its first schedule recently. The action sequence came out pretty well according to reports and the next schedule is expected to begin after the Dasara festival. There is a crazy rumour going around that ‘Aarambham’ is expected to be the title of this film but trusted sources claim that Trivikram has come up with a powerful title that impressed everyone.

We all know that Trivirkam has an ‘A’ sentiment. His movie titles mostly start with ‘A’ like ‘Athadu’, ‘Attarintiki Daredi’, ‘A Aa’, ‘Agynathavaasi’, ‘Aravinda Sametha’ and ‘Ala Vaikunthapuramlo’. Also, most of Mahesh Babu’s films end with ‘du’. ‘Rajakumarudu’, ‘Okkadu’, ‘Athadu’, ‘Dookudu’, ‘Aagadu’ and ‘Srimanthudu’ are examples of it. Following both the sentiments, the star writer-director is said to have come up with an interesting name for the film. It is ‘Ayodhyalo Arjunudu’. This title is going viral now and we need to wait and see if it ends up being true or not.

Pooja Hegde is the heroine in this project. PS Vinod will be cranking the camera while Naveen Nooli is the editor. AS Prakash is the art director. Thaman is the music composer. The team has already announced that the movie will be arriving on 28th April 2023. The makers are terming this film as a ‘High Octane Entertainer’. After this project, Mahesh will be working on a globetrotting adventure film under the direction of SS Rajamouli. It is expected to begin in the second half of 2023. 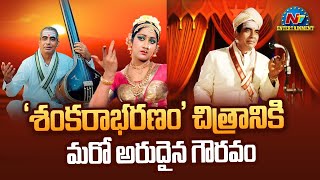 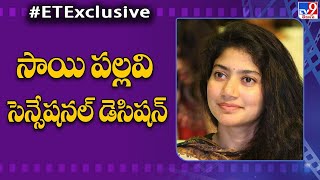