There has a lot of discussion going on about ‘Uppena’ director Buchi Babu Sana’s next project. While there were talks about him working with NTR for a long time, the star hero is yet to begin his 30th film under Koratala Siva’s direction. He even okayed Prasanth Neel’s project as well which made it tough for Buchi Babu.

Interestingly, rumours came out that the young director is set to work with Ram Charan soon. Now, the official announcement regarding this news has arrived. Mega Power star Ram Charan who became a pan-Indian hero after ‘RRR’ will be working under Buchi Babu Sana’s direction. This prestigious project will be bankrolled by Venkata Satish Kilaru under his ‘Vriddhi Cinemas’ banner. This is his maiden production venture.

Along with him, Mythri Movie Makers and Sukumar Writings will be co-producing this film. This official update has raised the expectations on this project that will be made on a grand budget. Details about the cast and crew will be coming out soon.

As we know, the ‘Chirutha’ hero is currently working on #RC15 under legendary filmmaker Shankar’s direction. Produced by Dil Raju, Kiara Advani is the heroine in this project. The entire team is in New Zealand right now shooting a lavishing song. This most-awaited project will be coming out in the second half of 2023. Noted actors like SJ Suryah, Srikanth, Sunil, Anjali and others are a key part of it. Thaman is the music composer and the expectations are quite high on this movie. 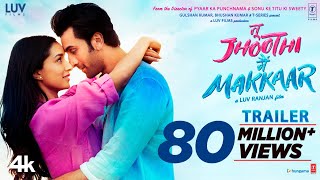 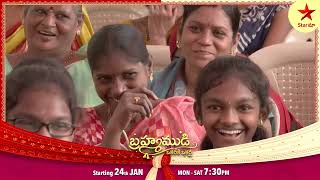 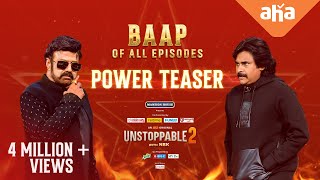