“In a way I am happy and thankful I am still here but I think my personality is such that I always look for room to improve. So I am always looking to get better at what I do,” Shruti told IANS.

Shruti made her Bollywood debut in 2009 with “Luck” and was seen in films like “D-Day”, “Gabbar Is Back”, ” Ramaiya Vastavaiya” and “Welcome Back”.

She gained recognition with her roles in Telugu films like “Oh My Friend” and “Anaganaga O Dheerudu”, and the Tamil thriller “7aum Arivu.” 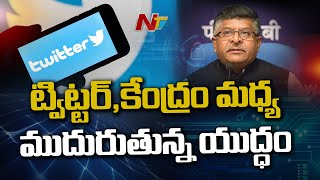