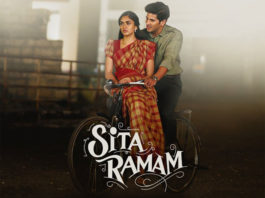 It has become a rarity to see out-and-out love stories in theatres these days. But director Hanu Raghavapudi carved out a complete love story titled ‘Sita Ramam’. Starring Dulquer Salman as Lieutenant Ram and Mrunal Thakur as his Sita, the songs and trailer have created a good impression. The entire team promoted the film quite aggressively and it helped in generating a good buzz. Big names like Rashmika Mandanna, Gautham Menon, Tharun Bhascker are also a part of this film. Hanu is aiming for a comeback with ‘Sita Ramam’ and let us go through the review to find out if he gave a comeback or not.

Lieutenant Ram (Dulquer Salman) is a dedicated army man who would do anything for the nation. He is an orphan and he plays a key role in stopping a huge massacre in Kashmir. People get to know him through a radio program. A lot of people across the nation send letters to him saying that he is not an orphan and he has a lot of people. Among them, he finds a letter in which a girl named Sita Mahalakshmi (Mrunal Thakur) says that she is his wife. Flattered by this, Ram decides to find more about her. Will be meet Sita? What is the background of Sita? What turns and twists take place in their love story forms the rest of the film.

Before the release of every film, the team claims that it is a wonderful movie that takes you to another world and mesmerise you. But not all of them are true as most such films end up as disappointments. ‘Sita Ramam’ is an exception as most of what the team said turned out to be true this time. We get transported to a new world while watching this film. It grabs your attention and makes you want to watch it again and again. There is no exaggeration in Dulquer Salman’s words when he said that this is a story which was never presented before. The story is fresh, the screenplay is arresting, the visuals are magical and the movie is poetic. ‘Sita Ramam’ is without a doubt one of the best love stories in Telugu.

The film has everything starting from a wonderful lead pair, touching dialogues, brilliant performances, layered storyline, artistic sequences, aesthetic visuals and directorial excellence that has no bounds. It has been a long time since we witnessed such a beautiful love story in Telugu cinema. Despite having a very good reputation, Hanu Raghavapudi has a way of disappointing the audience with the second halves of most of his films. He overcame his shortcomings this time and delivered his best work for ‘Sita Ramam’. His writing is very strong and the screenplay is filled with a lot of drama which makes you invested from the word go.

Some people may say that ‘Sita Ramam’ is slow and lengthy. But it is not a problem once we connect to the story and travel with the characters. When there is a special feel in the movie, the slowness will not be a problem. The story of ‘Sita Ramam’ cannot be described in a few words. It has a lot of twists and turns which is its strength. The story of a man who goes in search of a girl who writes letters to him claiming that she is his wife may not be realistic. But Hanu’s talent is at full display in making us believe in such a storyline and presenting it in a very convincing manner. There is no mediocrity in the movie and you cannot guess what happens next. Despite not going out of the box, Hanu makes you awestruck with his brilliant direction. The scenes between Dulquer and Mrunal are a treat and you cannot take your eyes off them. They managed to show unlimited chemistry without kisses, hugs or intimate scenes.

The war episodes equally impress you too and Hanu showed that he is different from others in the way he linked the love story and war. Issues like Kashmir, terrorism, the relationship between the countries and others were dealt in a very mature manner without hurting any sensibilities. As good as the entire movie is, the ending is even better. The movie takes off on a regular note but things go to the next level with the hero’s introduction and goes high till the interval. It slows down again in the second half during the serious scenes but the audience never get bored. People walk out of the theatres with a feeling of having watched a great movie. It is a film with very few flaws that can be easily ignored.

It is quite clear why Hanu chose Dulquer Salman out of everyone for this role. A lot of actors in Telugu can play this role too but there is something unique in Dulquer Salman. We never get a feeling that he is not a Telugu actor and he steals your heart with his lovely performance. It is quite rare to find such beautiful actors.

Mrunal Thakur is the heart of this movie. She makes you awestruck every time and gets into the skin of Sita Mahalakshmi’s role. She proves her acting prowess in emotional sequences. She is just amazing. Rashmika did a good job and reminds people of Samantha’s role in ‘Mahanati’ till a point. Sumanth did a decent role. Sachin Khedkar, Prakash Raj, Tharun Bhascker, Bhumika, Murali Sharma, Vennela Kishore and others did complete justice to their roles.

Visuals and music are the life of any love story. ‘Sita Ramam’ stands out in these two departments. Vishal Chandrasekhar’s music is like honey to the ears and his background scores are exceptional. PS Vinod and Sreyaas Krishna’s cinematography is jaw-dropping. Every frame is a painting and their work needs a lot of applause. Production designing is quite good as the 60s & 80s era has been well recreated. Production values are top notch and the producers should be appreciated for making such a film with zero compromises.

Hanu Raghavapudi delivered his best as said before. He is known for his imitation of Mani Ratnam but he showed that he is unique and different from everyone else. He excelled both as a writer as well as a director. His efforts can be seen in each and every frame of ‘Sita Ramam’. 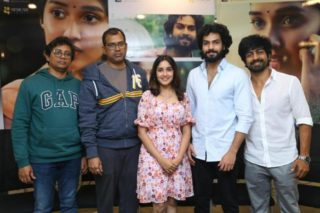 Team Butta Bomma thanks the audience for amazing response 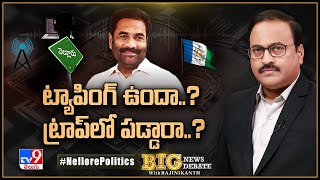 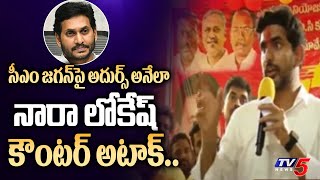 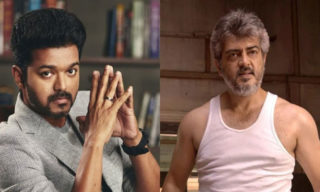