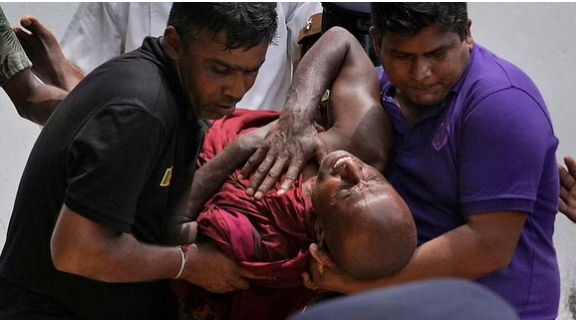 Sri Lankan Prime Minister Mahinda Rajapaksa resigned from his post on Monday amid the worst economic crisis the country has faced since its independence.

He handed over his resignation letter to President Gotabaya Rajapaksa.

In his resignation letter, Mahinda Rajapaksa reportedly said that he is stepping down to pave way for the All-Party interim government to be formed.

Two people including an MP from the ruling party died and at least 139 were injured on Monday in a day of violence in Sri Lanka, police and hospital officials said.

Lawmaker Amarakeerthi Athukorala opened fire and critically wounded two people blocking his car, one of whom later died of his injuries, police said. The MP “then took his own life with his revolver,” a police official told AFP by telephone.

The defence secretary urged public support to maintain peace in the country while the three-armed forces have been called in to assist police for public security.

It is said that the country’s health minister Prof Channa Jayasumana has also handed over his letter of resignation to the President.

A special Cabinet meeting was held on Friday as the country witnessed protests against the government over its inability to tackle the economic meltdown which has caused unprecedented hardships to the public.

“There were opinions during the Cabinet, some even suggested the Prime Minister must resign. The President (Gotabaya Rajapaksa) was keen to see an end to the political crisis even with the resignation of the Prime Minister,” a ministerial source said.

According to reports, President Gotabaya Rajapaksa had on Friday informed his brother to step down from the post as a solution to solve the ongoing political crisis.

Prime Minister Rajapaksa has informed some of the SLPP MPs that he will make his decision today.

Backers of the 76-year-old Prime Minister had urged him to stay on, saying the public demand was more for the resignation of President Gotabaya Rajapaksa, his younger brother. 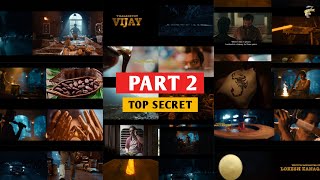 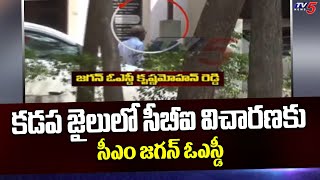 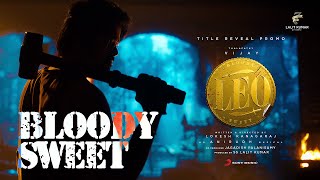 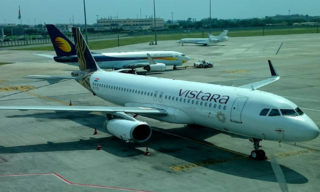 Italian Woman’s Overaction On Flight.. What Happened Next?