Bellamkonda Ganesh and Varsha Bollamma starrer ‘Swathimuthyam’ is all set for a grand release on October 5th along with two other biggies ‘God Father’ and ‘The Ghost’.

Ahead of the release, director Lakshman K Krishna interacted with the media and revealed some interesting details about his maiden venture.

Speaking about his inspiration for Swathimuthyam, the director said, “This is born out of my personal experience. Something I observed in my life sowed the seed for the movie. It’s the story of a guy, who hails from a small town and gets a government job soon after his studies. Now, the whole family is hell-bent on getting him married soon. What happens next and what challenges do they face forms the story.”

Explaining why they are releasing Swathimuthyam along with big films on Dussehra, Lakshman said, “It’s our producer’s decision to go with the date. They want to give a family entertainer on the festival day. Being an ardent fan of Chiranjeevi, I am happy that my film is releasing on the same day as his.” 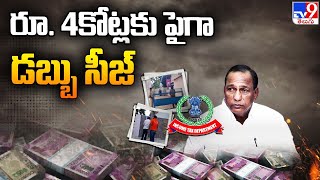 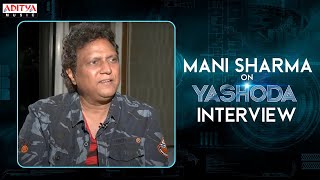