Mahesh Babu’s Sarkaru Vaari Paata will be Thaman’s next big outing and he is hoping to deliver a chartbuster album for the Parasuram directorial.

“Sarkaru Vaari Paata will have a total of 5 songs. We have already finalized three songs and the remaining two will locked in the due course. We will start recording for the three finalized songs very soon,” he revealed.

As we had reported earlier, Mahesh Babu will be reporting back to work on 15th of this month as he is set to resume shooting for the film. He will be accompanied by the rest of the lead cast as well. 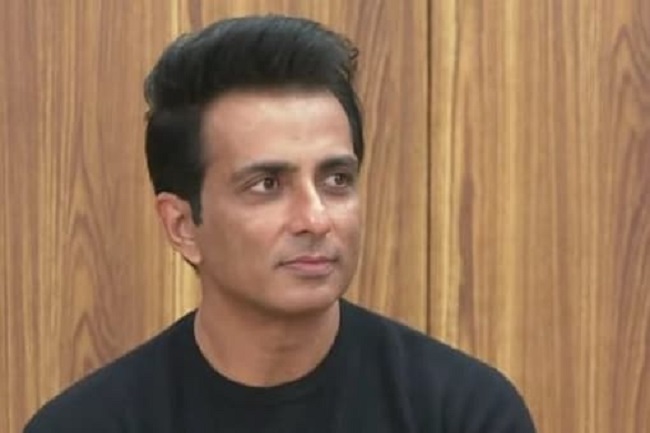 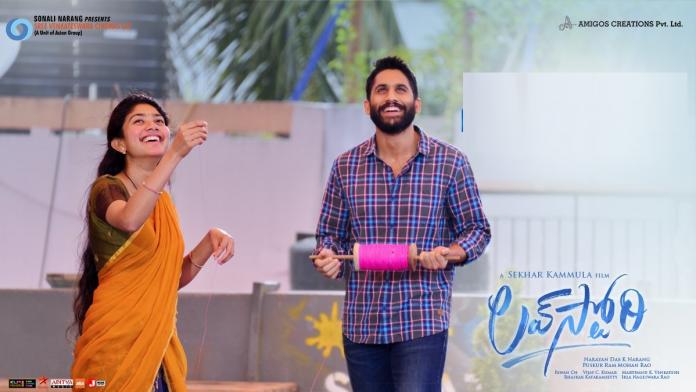 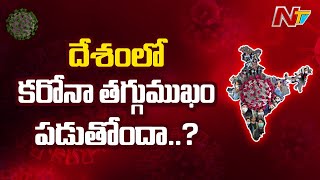 R Factor Less Than one of Many States in India.. Is...