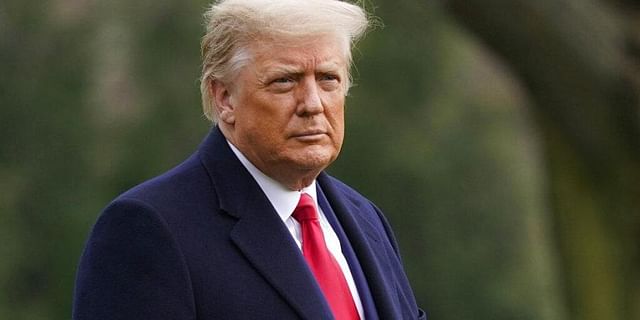 WASHINGTON: Donald Trump’s opulent hotel near the White House that drew lobbyists and diplomats seeking favour with the ex-president as well as criticism as a symbol of his ethics conflicts is being sold to a Miami investment group, according to published reports citing anonymous sources.

CGI Merchant Group agreed to pay the Trump Organisation $375 million for the rights to the 263-room hotel and has plans to rebrand it as a Waldorf Astoria, according to The Wall Street Journal and The New York Times, citing sources with knowledge of the matter.

Neither the Trump Organization nor CGI responded to numerous requests for comment.

The deal is expected to close early next year after which the hotel will be managed by the Waldorf Astoria under a separate deal struck by CGI, according to the Journal.

The Waldorf Astoria business is owned by Hilton Worldwide Holdings.

The hotel has been a big money loser for the Trump family since it won rights to convert a stately federal building called the Old Post Office from the federal government under a lease that, with extensions, can run nearly 100 years.

The Trump Organisation poured $200 million to convert it into a luxury hotel, opening its doors in late 2016, shortly before Trump became president.

It then proceeded to lose more than $70 million over four years, according to audited reports obtained by a House committee investigating Trump’s conflicts of interest with the business.

The losses came even before the pandemic led to shutdowns, hammering the hotel industry.

Ethics experts urged Trump to sell the hotel and other business holdings before he took office, but Trump refused and the hotel soon became a magnet for the powerful and power seeking: Lobbyists for industries trying to shape policy, Republican politicians looking for a presidential imprimatur, and diplomats from Azerbaijan, the Philippines, Kuwait and other countries.

Looming over all the din in his glittering lobby was the question: How much were decisions made by Trump a few blocks away in the Oval Office being shaped by his financial interests and, even if not at all, why risk tarnishing US policy with even the appearance of conflict? Trump dismissed such worries, saying he was too busy with the business of governing to bother with making money off his office.

The Trump Organisation promised to send a check to the US Treasury each year equivalent to profits from foreign government patrons, a response to criticisms he was violating the emoluments clause in the US Constitution forbidding foreign government gifts.

“The Trump hotel DC stood as a bright neon sign telling foreign countries and moneyed interests how to bribe the president and a stark reminder to Americans that his decisions as president were just as likely to be about his bottom line as about our interests,” said Noah Bookbinder, president of Citizens for Responsibility and Ethics in Washington, a watchdog group.

“Selling it now that he’s out of office and the grift dried up is, to say the least, too little, too late.

” It’s not clear how much money the Trump family is making from the sale given that terms of the deal have not been disclosed.

Sales of hotels sometimes include “earn outs” in which the seller is only handed all the money promised if the buyer hits certain financial goals in the years after the deal closes.

The Trump family was originally hoping to get $500 million for the hotel when it first put it on the market in the fall of 2019.

It was pulled off the market, then put back on this year.

A few hotel experts were surprised by the reported deal price given how few businessmen, tourists and lobbyists are coming to Washington.

Bill Collins, an executive vice chair at commercial real estate broker Cushman Wakefield, said a price equivalent to $1 million for each room is “top dollar” in the industry.

By that rough valuation, the Trump hotel would be worth no more than $263 million, nearly $100 million less than it reportedly got.

“They put too much money into it and couldn’t drive up the occupancy,” he told the AP last month.

“Can someone manage it better? Maybe, but only marginally.” 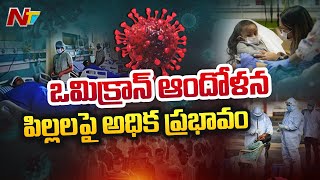 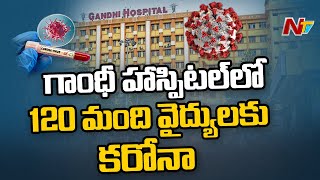 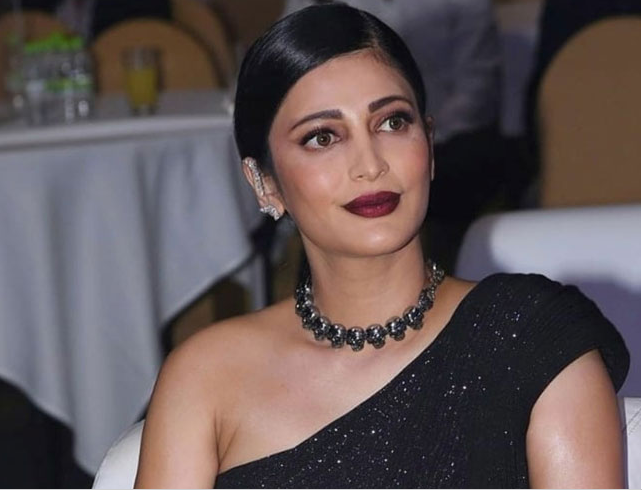 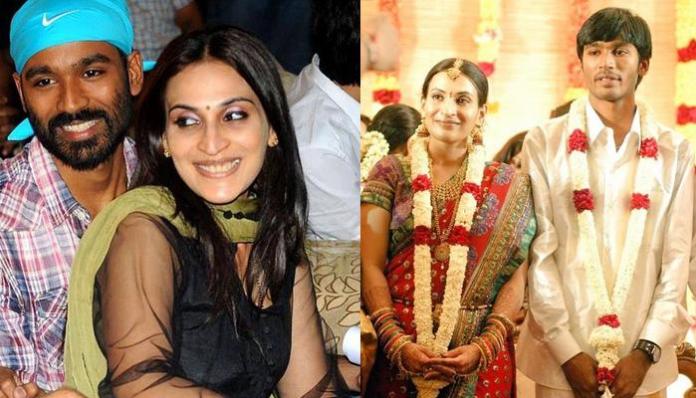