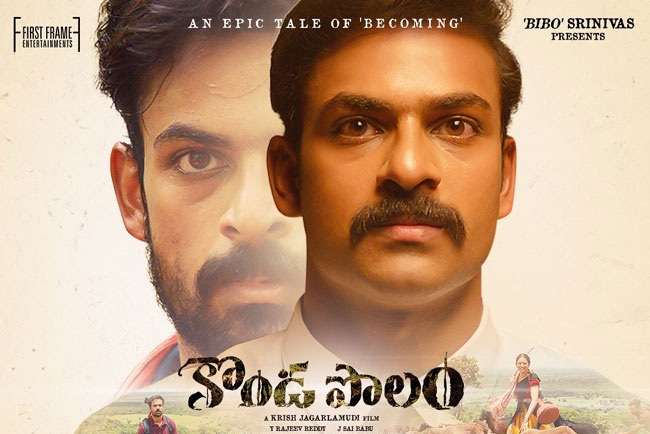 The makers intensified the promotions by releasing theatrical trailer of the movie today. The trailer discloses the plotline letting us what to expect from this spectacular action and adventurous film. The trailer looks promising and assures an engaging ride in theatres.

Coming to the core point divulged by the trailer, Vaisshnav Tej who fails to clear interviews for his job multiple times in Hyderabad, faces humiliation from the interviewers for his background of coming from a shepherd family and parents being uneducated. However, he proudly says, he’s trained in Nallamala Forest and didn’t go to any institution.

With regard to his grandfather’s command, Vaisshnav Tej whose character name is Kataru Ravindra Yadav decides to go to Konda Polam along with his father, as there is no sufficient water for sheep in the village. He takes up the responsibility of saving sheep from wild animals. He has a girlfriend named Obulamma played by Rakul Preet Singh and she is very bubbly.

In his journey, Ravindra faces many hurdles, biggest being taking on the evil-natured men in the jungle who are more dangerous than the wild animals and are the real threat. How, he accomplishes the task is going to be the crux of the story.

The basic storyline sounds very interesting. Krish shows his creativity in dealing this intriguing subject. Gnana Shekar VS has captured the scenic beauty of landscapes in commendable way, while background score has MM Keeravani’s stamp all over, as they uplift the visuals.

Adapted from the novel written by Sannapureddy Venkata Rami Reddy, Konda Polam is produced by Saibabu Jagarlamudi, Rajeev Reddy under First Frame Entertainments and is presented by Bibo Srinivas.

An Epic Tale Of ‘Becoming’ is the tagline of Konda Polam which will release on October 8th. 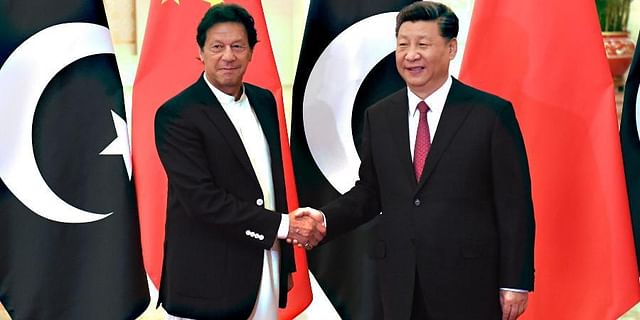 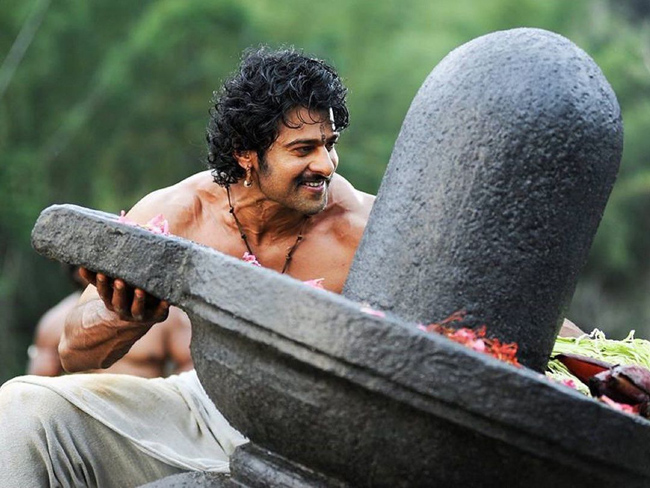 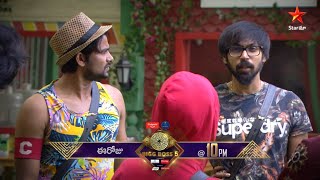