Advertisement
Home News Film News Vinayak Shows No Interest In Making A Sequel To His Blockbuster! Commercial director VV Vinayak might have got a huge craze with films like ‘Aadi’, ‘Dil’ and ‘Chenna Keshava Reddy’ but it is ‘Tagore’ that took him to the next league. Despite being a remake of the Tamil film ‘Ramana’, VV Vinayak was heavily appreciated for the way he handled such a serious film in the best possible way in order to suit a Megastar like Chiranjeevi. The film was a blockbuster and shattered many records.

It is the season of sequels now and many star directors are bringing the second parts for their previous blockbusters. There were speculations that VV Vinayak is also brainstorming with a couple of writings to come up with a story for ‘Tagore 2’. This excited the Mega fans but Vinayak was quick to deny them.

He said, “The subject may be relevant but making a sequel to a blockbuster is risky. I would love to make a sequel if the situation arises, but if the film fails then it would also damage the image of the first film, thus it is better to avoid sequels of blockbusters.”

VV Vinayak has a special bond with Mega family. He worked with Megastar on two films namely ‘Tagore’ and ‘Khaidi No. 150’. He gave hits like ‘Bunny’ and ‘Nayak’ to Allu Arjun and Charan. He even worked with Sai Dharam Tej on ‘Intelligent’ which was a disaster. 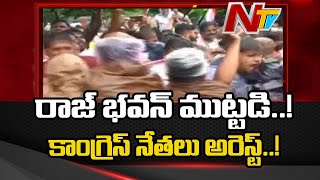 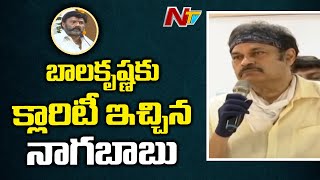