In a politically significant development, former MP Konda Visweswar Reddy and BJPâ€™s former MP AP Jitender Reddy have met Eatala Rajender during the latterâ€™s campaign in Gudur village of Huzurabad area. The meeting, which was held inside a car for over a half-hour took place on Wednesday evening. What transpired at the meeting is not known.

Interestingly, while Eatala is a new entrant to the BJP, Jitender Reddy too has joined the BJP from the TRS. As for Konda Visweswar Reddy, he began with the TRS, became an MP and later left the party to join the Congress. He contested for the Chevella MP seat on Congress ticket and lost narrowly. In the later developments, he had announced his resignation from the Congress Party. Though there were rumours of his joining the BJP, nothing materialised so far. Interestingly, all the three have an axe to grind against TRS boss KCR.

If sources are to be believed, the duo met Eatala mid way during his election campaigning in Huzurabad and remained closeted in a car for over a half-hour. Later, the duo departed and Eatala continued his yatra. It is believed that they had discussed the current political scenario in the state and especially Huzurabad bypolls. But the exact details are unknown.

Interestingly, Konda Visweswara Reddy has only recently met Revanth Reddy and expressed his confidence in his leadership. He extended his full support to Revanthâ€™s attempts to dislodge KCR. However, he has not yet rejoined the Congress so far. Sources say that Reddy could soon join the Congress Party again. 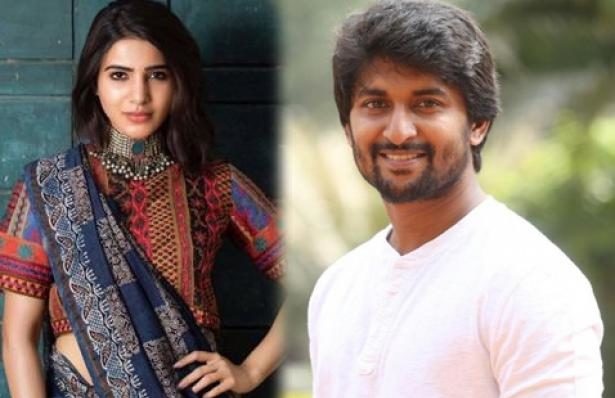 Samantha Akkineni thanks Nani in the funniest way 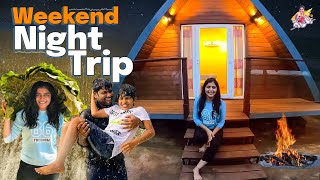