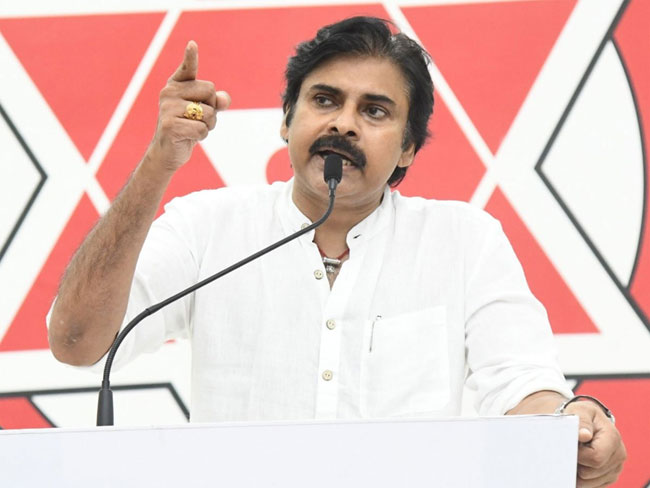 Political realities are dawning on Jana Sena chief Pawan Kalyan. After asking the Kapus to stay united, Pawan Kalyan is now talking about BC unity and is going round the town telling that he would back the BC movements. It appears that he is looking at a Kamma+Kapu+BC combo for the 2024 elections.

He has realised that in the 2019 elections, the Kapus were not united, Kammas were with the TDP and the BCs were a divided lot. As a result, his party was routed and he himself lost from both the seats he had contested. So, he wants to achieve a Kapu-BC unity before the 2024 elections. It is with this idea in mind, he has recently asked the BCs in a public meeting, as to why the unity that they display during the agitations, goes missing when they fight elections.

It now remains to be seen if Pawan Kalyan’s plans to work up a winning combo of castes works out or not. He clearly is looking for the support of all the major communities. He needs to realise that the YSRCP’s massive victory was mainly because all the communities had voted for YS Jagan Mohan Reddy. Will Pawan be able to build that consolidation? Let’s wait and see!! 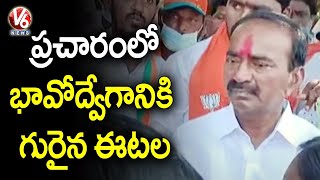 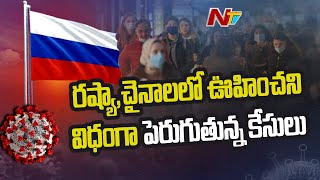 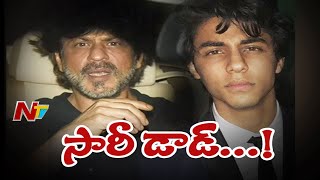