As if the first trailer wasn’t enough for the people to line up in front of the theatres, the team of ‘Avatar: The Way Of Water’ have released a new trailer which makes the audience speechless. Usually sequels take 4-5 years but James Cameron took a whopping 13 years to come with the second part of ‘Avatar’. The great director is known for breaking all existing records whenever he releases his movie. Whether it is ‘Terminator 2’ or ‘Titanic’ or ‘Avatar’, James Cameron is the biggest director in the world.

‘Avatar’ came out in 2009 and it swept everyone off their feet. The visuals showcased in that film was never seen before and it took a film like ‘Avengers Endgame’ to break its record, that too in its second run at the box office showcased the magic ‘Avatar’ created a decade back. Every film lover across the globe is waiting for ‘Avatar 2’ and it is finally hitting the screens on 16th December.

The new trailer emphasizes that it is going to be a visual extravaganza once again. The visionary director takes us back to Pandora world. It tells us the story of the Sully family, the troubles they endure, the lengths they go to keep each other safe, the battles they fight to stay alive, and the tragedies they face. The visuals are nothing short of fantastic and Cameroon seems to have delivered another record-shattering film. The action sequences, the music, the production design, the acting and every aspect look jaw-dropping. The makers claim it as a ‘Motion Picture Event Of A Generation’.

Watching this movie on big screens and in 3D is going to be a heavenly experience and people can’t wait for it till the next month. This movie is produced by Cameron, Jon Landau, Lightstorm Entertainment and others. Sam Worthington, Zoe Saldana, Sigourney Weaver, Stephen Lang and Kate Winslet are the lead actors in this movie while James Cameron and Rick Jaffa and Amanda Silver penned the screenplay. Josh Friedman and Shane Salerno wrote the story in association with the people who wrote the screenplay. 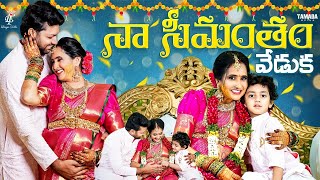 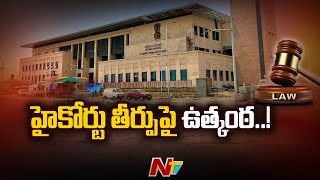 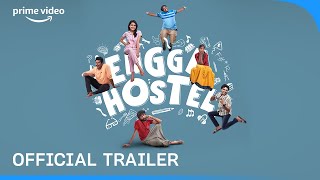