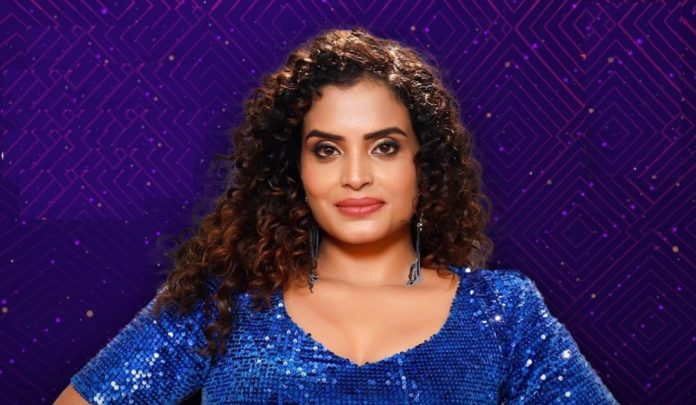 There is no denying that Bigg Boss is a huge platform for small time artists and budding actors to showcase their skills and bag offers on the silver screen. It is not an exaggeration to say that this is a onetime opportunity for many stars, who got fame on social media and want to get closer to people across the country.

We know season 5 of Telugu Bigg Boss kick-started recently and popular YouTuber Sarayu became the first contestant to evict from the BB house. Not known to many people initially, Sarayu’s inclusion in the show had surprised many people.

Known for her bold style, the young talent wanted to impress everyone with her own way of dealing with things. But certainly, she was sent out from the show in the first week itself.

Now, the reports suggest that Sarayu is very upset about her elimination from the show. She is also bothered to discover that she was not given enough screen space. However, she is hoping that she may get a chance to re-enter the Bigg Boss house as a wildcard entry. But, it remains to be seen whether the BB team gives her another opportunity. 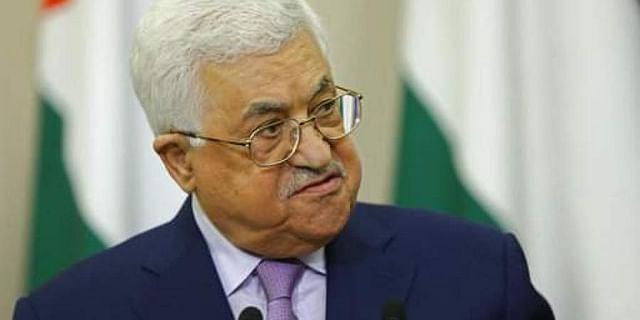 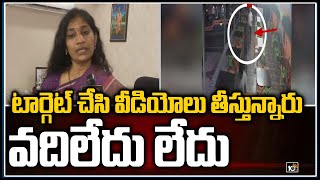 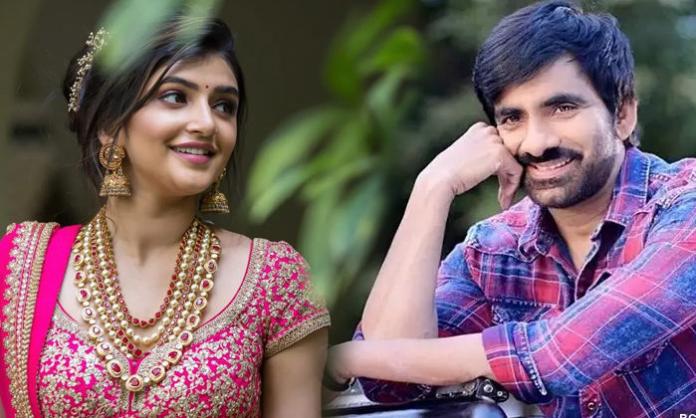 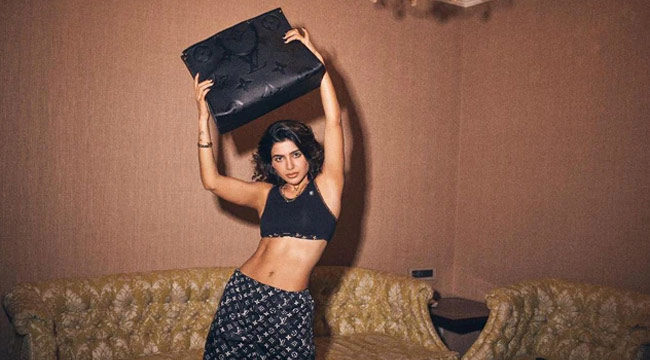