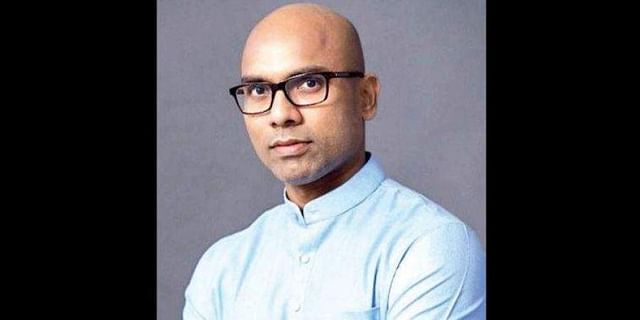 KAMAREDDY: Alleging that Chief Minister K Chandrasekhar Rao was trying to send wrong signals regarding the TRS party’s relations with the BJP by visiting Delhi, Nizamabad MP Dharmapuri Arvind on Tuesday said that the saffron party will send a clear message to the people on its stand on the pink party.

Speaking to party cadre in Lingampet village, he said that keeping this issue in view, senior party leader and Union Home Minister Amit Shah will be visiting the State and address a meeting in Nirmal on September 17.

He also claimed that the TRS supremo visited Delhi as the Enforcement Directorate (ED) officials issued notices to him. Stating that the BJP has great future in the State, he said that even if KCR spends Rs 2,000 crore, the TRS will not be able to win the Huzurabad seat in the bypoll. KCR Urges Centre To Take Only Common Projects Into Board Purview 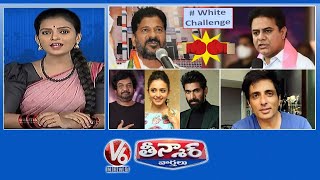 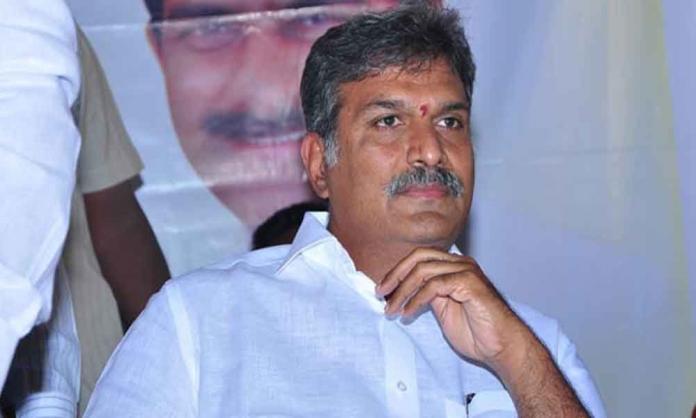 Kesineni Nani not to contest in next general elections 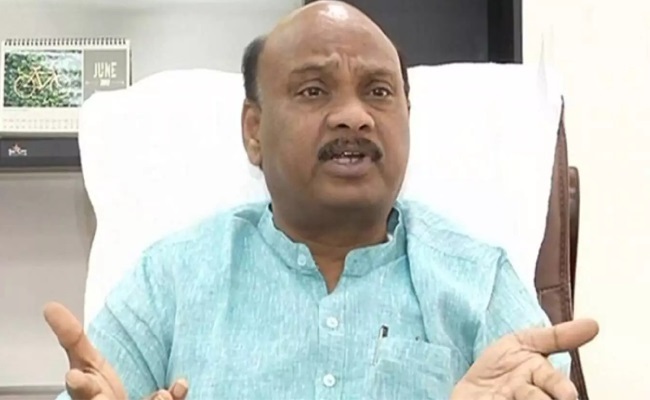