The makers of Telugu Bigg Boss have started working on the forthcoming season and are busy finalizing the contestants who will be taking part in the show.

As per our well-placed sources, the makers of the reality show have approached popular anchor duo, Ravi and Lasya. The duo used to jointly host a few TV shows in the past, but are not in talking terms now for reasons best known to them.

Apparently, both Ravi and Lasya have stated that they are not comfortable with the idea of staying in the same house. Consequently, only one of them might be entering the Bigg Boss house and the makers will decide on this after taking applicable logistics into consideration.

The makers hoped the so-called cold war between Ravi and Lasya would serve the show well, but that doesn’t seem possible now as only one of them might enter the house.

We had already reported that even Sri Rapaka, who shot to fame with RGV’s ‘Nagnam’ was approached by the makers of Bigg Boss. However, they had to back out after the bold actress demanded Rs 1 lakh per day if she is to take part in the show. 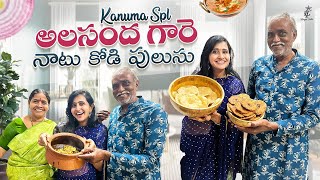 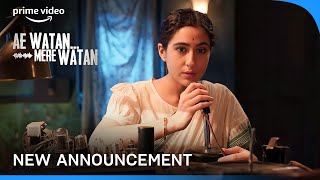 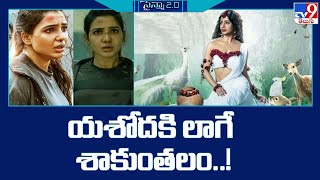