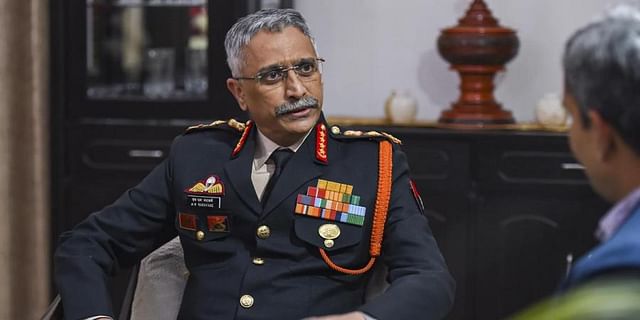 Gen Naravane, who arrived here on Tuesday on a four-day visit at the invitation of his Sri Lankan counterpart Gen Shavendra Silva, called on President Gotabaya Rajapaksa, who is the Commander-in-Chief of the Sri Lankan Armed Forces, and discussed issues of mutual and strategic cooperation, the Indian Army said in a tweet.

“Gen MM Naravane #COAS #IndianArmy called on President HE @GotabayaR to seek his guidance on strengthening bilateral defence linkages further. #SriLanka’s leading role as a partner in #security was appreciated including within the Colombo Security Conclave initiative,” the Indian High Commission here tweeted.

India hopes for the stability of neighbouring countries for security in the region, Gen Naravane told President Gotabaya.

A specially designed course for 50 Army officers would be arranged in the future, he said.

Gotabaya, who himself is a retired Colonel in the Sri Lankan Army, recalled his own training in India as a military officer and the experience gained.

“Significance of strong defence ties was stressed. There were focussed discussions on enhancing existing ties between Armed Forces of India and Sri Lanka,” the Indian Army tweeted.

“Between the two armed forces, we have an excellent relationship,” Gen Naravane told Prime Minister Mahinda, further noting that this positive interaction will also help cement the bilateral relations between the two countries at all levels, including people-to-people connections, Sri Lanka’s News 1st channel reported.

Prime Minister Mahinda expressed his appreciation for the assistance provided by the Indian Armed Forces to Sri Lanka throughout the years, especially in the area of training, it added.

He also visited the Army Headquarters where he carried out Turnout Inspection and received a Guard of Honour.

“COAS complimented the Guard for impeccable ‘Turnout & Parade’,” it said in another tweet.

He also interacted with the senior officers of the Sri Lankan Army during the visit, the Indian Army said.

Gen Naravane laid a wreath at Indian Peace Keeping Force (IPKP) War Memorial here and paid tributes to the bravehearts of the Indian Army who laid down their lives during the Peace Keeping Operations in Sri Lanka.

He also interacted with the veterans of the Sri Lankan Army.

She interacted with inmates and inquired about their well-being.

On Thursday, Gen Naravane will witness the final demonstration of the ongoing bilateral Exercise ‘Mitra Shakti’ at Maduru Oya Special Forces Training School in the east.

India and Sri Lanka last week began a 12-day mega military exercise with a focus on enhancing counter-terror cooperation at the Combat Training School in the island nation’s eastern district of Ampara.

The eighth edition of the ‘Mitra Shakti’ exercise from October 4 to 15 got underway with the participation of an all arms contingent of 120 Indian Army personnel, headed by Colonel Prakash Kumar.

The joint military exercise has been designed to enhance understanding of transnational terrorism, inter-operability skills, conduct of joint tactical operations, sharing of each other’s best practices and experiences, the Sri Lanka Army said.

The annual training programme, which has largely contributed to strengthen bilateral military cooperation, understanding and bonds of neighbourly relations between both services, takes place alternately either in India or Sri Lanka every year, it added.

Commenting on the Indian Army chief’s visit, the Indian High Commission here earlier said, “during the visit, areas of mutual interest and avenues for enhancing existing bilateral defence cooperation will be discussed, with Sri Lanka being ‘Priority One’ partner of India”. 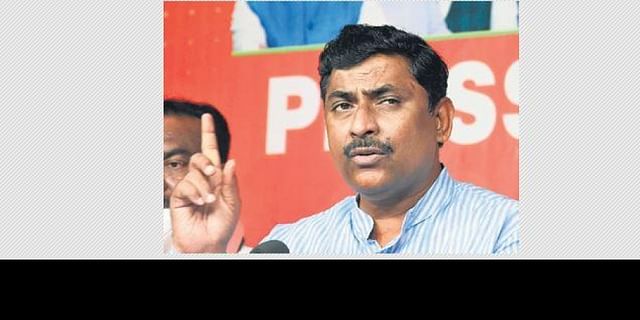 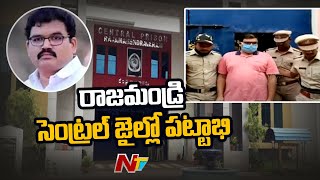 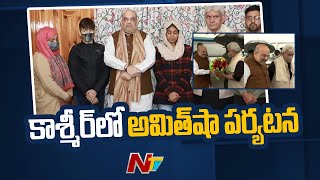 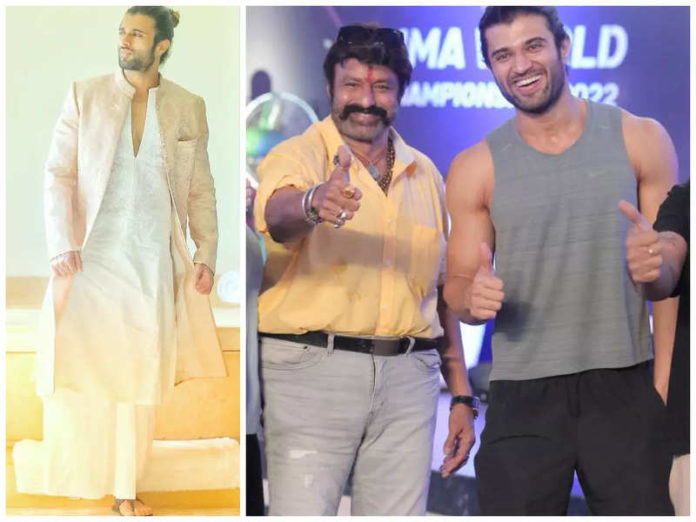